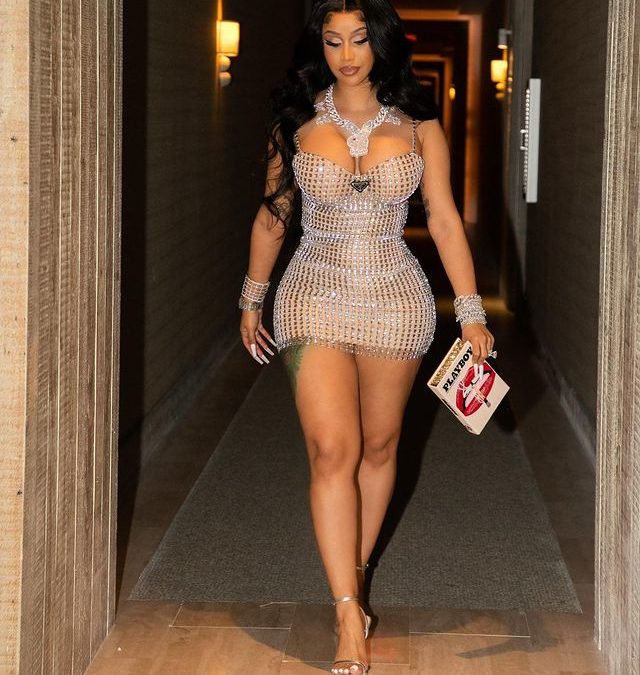 Cardi B becomes first-ever creative director in residence at ‘Playboy.’

Announcing on Twitter on Thursday (December 2). Cardi B stated that she is now the first-ever creative director in residence at Playboy.

Posting her tweet, she said, “Ya girl is now the first-ever Creative Director in Residence at Playboy. What a dream!!”

Added to her new role, she will also serve as a founding member and creative director for the brand’s new creator-led platform, CENTERFOLD.

Summing up as a founder, Cardi B adds another role among her other roles, including Mc, rapper, and actor.

Revealing her enthusiasm, she also said, “For as long as I can remember, I’ve felt connected to Playboy.”

Supporting her role in Playboy, she said, it’s truly the original platform for uncensored creativity, and I’m inspired by its incredible legacy of fighting for personal freedoms

Expressing her excitement, she described CENTERFOLD as an avenue for creators to feel safe in their creativity and sexuality.

Adding to her excitement was that a few days before the lunch, she had celebrated her second diamond single, making her the most-diamond-certified female rapper of all time.

Holding a record of being the woman rapper with the most diamond-certified songs, she is also the third female artist to have over one diamond-selling track.

Taking to her Twitter page, she also thanked Maroon 5 and said,” Thank you so much, Maroon 5, for including me in this song, and this is the song I cater to my daughter every time I perform it. I’m forever grateful.” 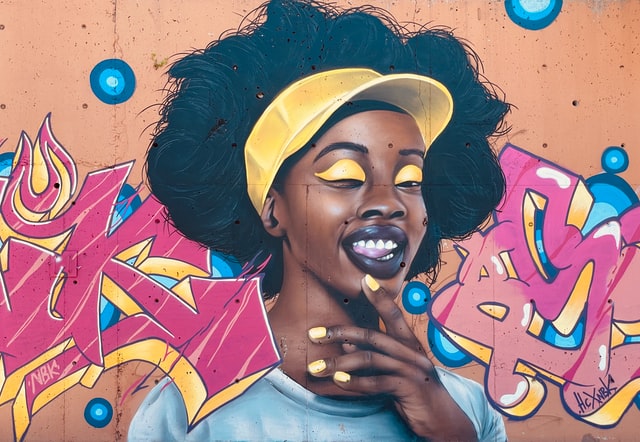 Being the 11th person named National Hero of Barbados means Rihanna does important things in her homeland.

Being a celebrity, rumors of her being pregnant by boyfriend A$AP Rocky have caused social media users to get up in arms.

According to the message of the Dm the fan was requesting an invite to Rihannas baby shower and was sympathetic with her because of the spreading pregnancy rumours.,

Responding to the message Rihanna wrote. “Haaaaa! Stawwwp! You are not coming to the first 10 baby showers! Y’all breed me every year, dammit lol.”

Taking over social media earlier this week, rumors about Rihanna’s pregnancy gained momentum after she appeared in an orange dress during a ceremony marking the end of Barbados’ ties with Britain.

Avoiding and denying the recent pregnancy rumors by Rihanna seems to contradict since she has always been open about wanting to have lots of kids.

During an interview with British Vogue last year, Rihanna emphasized wanting to be a mother, saying that she hoped to have three or four kids within the next 10 years.

Affirming her commitment and willingness, Rihanna also said she would still have children even if she didn’t have a husband. Emphasizing her views, she said she would have kids on her own because she feels like society makes her want to feel like it.

Finalizing her statement, she wrote kids diminish you as a mother if there’s an absence in the kid’s lives.

Clarifying her statement, she said that the important thing is happiness and love is needed to raise a child by having a healthy child-parent relationship. 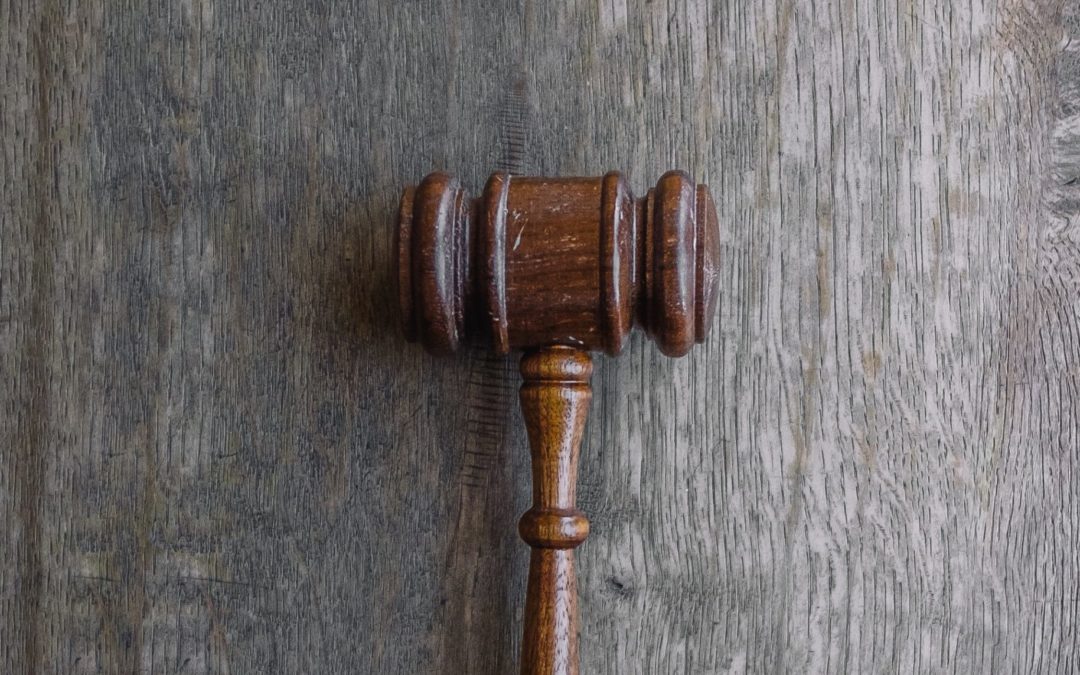 Jussie Smollett “wanted me to fake beat him up,” the attacker says

Taking the stand on Wednesday (December 1), Jussie Smollett attacker Abimbola Osundairo aka “Bola,” testified about his role in the 2019 incident.

According to CNN, Abimbola Osundairo doubled down on previous claims that he was hired to assault the “Empire” singer.

According to court testimony, Smollet approached a close acquaintance and opened up about the fake beat he was planning to execute.

Testifying in court, Bola confessed Smollett drove to his home from the Chicago studio, where the singer expressed his need for another person to help with the attack.

According to Bola, they concluded with Smollet that Bola’s brother be part of the plan, after which the three eventually met in an alley and discussed the details of the plan.

Explaining his vision for the physical attack, Smollet also included instructions to say “Empire, faggot, nigger, MAGA” as part of the plan.

Opening to Special Prosecutor Daniel Webb Abimbola Osundairo said that Smollett orchestrated the fake beat event. Expounding further, Abimbola stated that he received a $3,500 cheque, which was a gesture he didn’t expect as he’d performed the act out of kindness and compensation.

He also revealed he was also asked to write a condolence letter that would absolve him of the crime. According to Smollett and his attorneys, they argue that the brothers, who he suggests attacked him, are homophobic.

Serving a minimum of up to three years in prison is the sentence Abimbola will serve for allegedly lying to police.