Jussie Smollett “wanted me to fake beat him up,” the attacker says 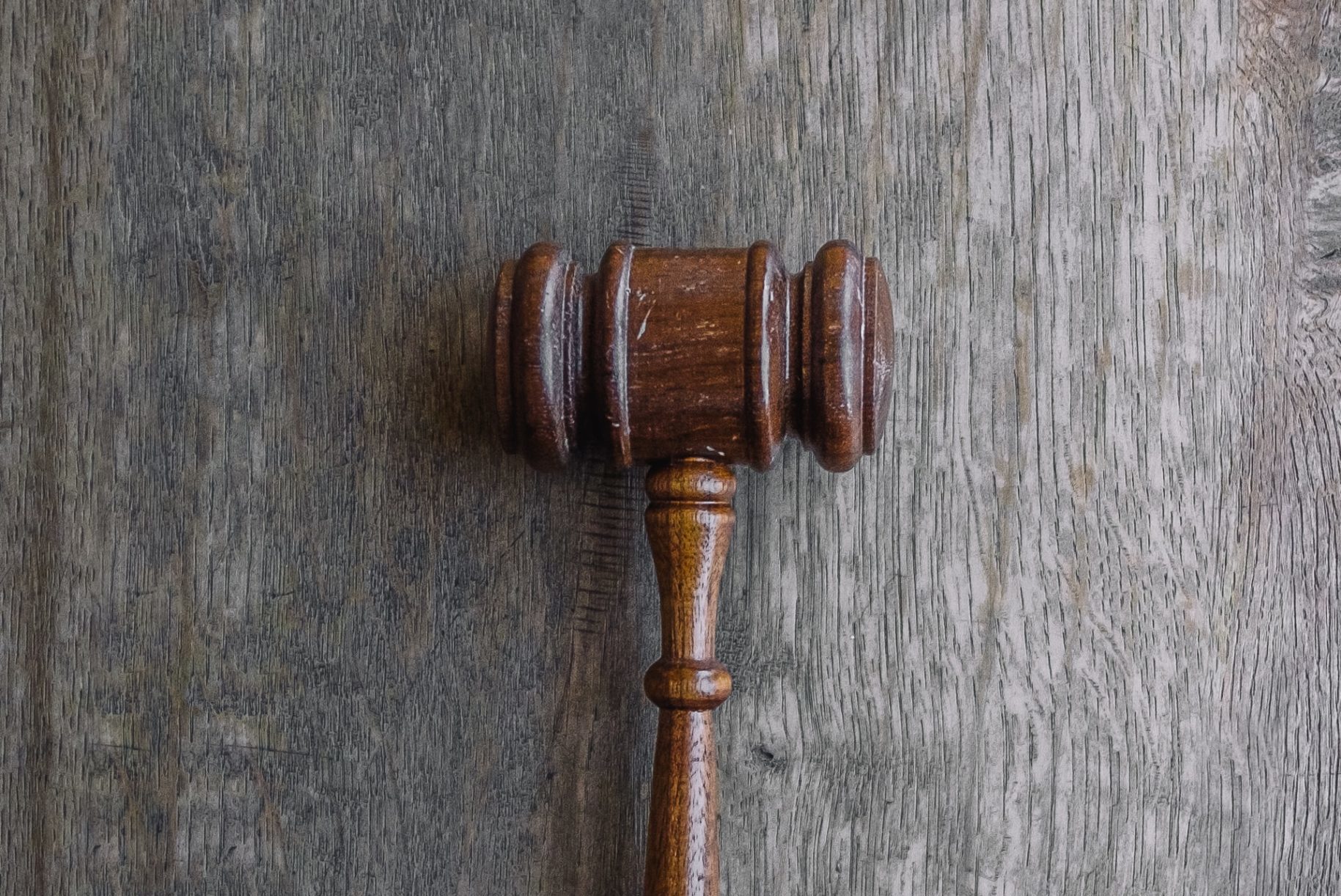 Taking the stand on Wednesday (December 1), Jussie Smollett attacker Abimbola Osundairo aka “Bola,” testified about his role in the 2019 incident.

According to CNN, Abimbola Osundairo doubled down on previous claims that he was hired to assault the “Empire” singer.

According to court testimony, Smollet approached a close acquaintance and opened up about the fake beat he was planning to execute.

Testifying in court, Bola confessed Smollett drove to his home from the Chicago studio, where the singer expressed his need for another person to help with the attack.

According to Bola, they concluded with Smollet that Bola’s brother be part of the plan, after which the three eventually met in an alley and discussed the details of the plan.

Explaining his vision for the physical attack, Smollet also included instructions to say “Empire, faggot, nigger, MAGA” as part of the plan.

Opening to Special Prosecutor Daniel Webb Abimbola Osundairo said that Smollett orchestrated the fake beat event. Expounding further, Abimbola stated that he received a $3,500 cheque, which was a gesture he didn’t expect as he’d performed the act out of kindness and compensation.

He also revealed he was also asked to write a condolence letter that would absolve him of the crime. According to Smollett and his attorneys, they argue that the brothers, who he suggests attacked him, are homophobic.

Serving a minimum of up to three years in prison is the sentence Abimbola will serve for allegedly lying to police.