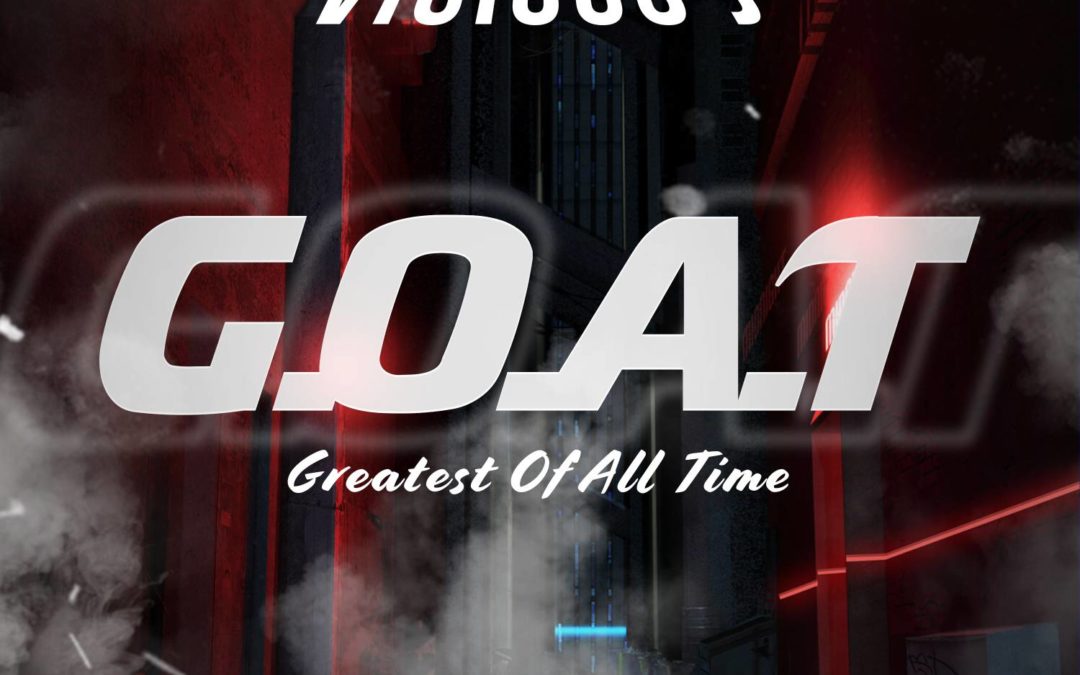 Vicious J elevates his music to unthinkable levels in 2022

The key to mastery is practice.

The pursuit of perfection never ends for natural-born leaders. Seeking perfection requires a person to become obsessed with every aspect of the process. Falling in love with the process is an aspect most people never comprehend. The majority of people desire clout and fame but never understand the level of sacrifice needed to attain these upper echelon achievements.

Greatness is crafted, created, and manufactured in darkness and emerges into the light via diving timing. Success never arrives on time or when a person desires. The sheer beauty of manifestation occurs when the process becomes the driving force in their lives.

You feel obligated to suppress deep-rooted fears and pursue God’s plan created exclusively for you by listening to his music. 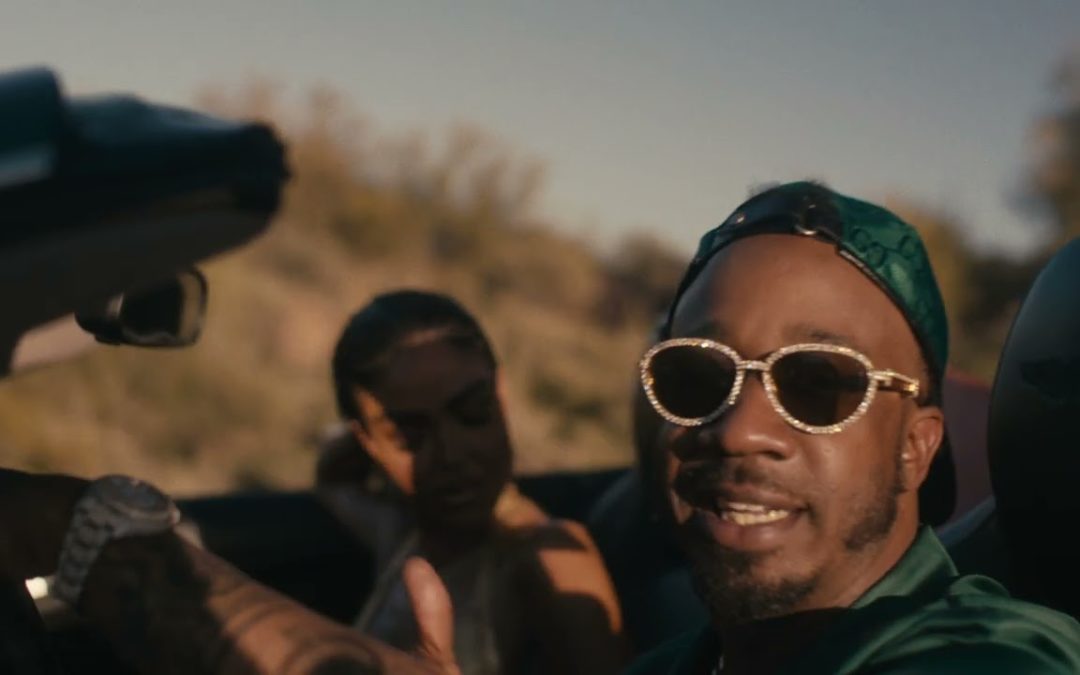 “Bust A Brick Nick” by Benny The Butcher gets a new visual.

Earlier this week (April 20), Benny just released a new video from Tana Talk 4 for “Bust A Brick Nick,” a track produced by Alchemist that features the Buffalo rapper rapping about his detractors, getting shot, and money, among other topics:

A clip for “Bust A Brick Nick” is below, which features Kat, Tony Deniro, and Blu, along with Benny The Butcher somewhere in the desert. In addition to a private jet, beautiful women carrying suitcases, Benny riding his high-end whip, and much more, viewers are treated to various shots throughout the movie.

Tana Talk 4 follows on from the successful Tana Talk series as well as other fantastic works from Benny The Butcher, including Burden of Proof, The Plugs I Met 2, and Pyrex Picasso. Benny explained how he has continued to improve his craft in a previous interview:

I’m consistent. My consistency has increased. Even though I felt my talents were excellent, when you’re doing what you’re doing at the street level, your focus isn’t entirely there. I get a hundred percent of my attention doing this for a living.”