“Bust A Brick Nick” by Benny The Butcher gets a new visual. 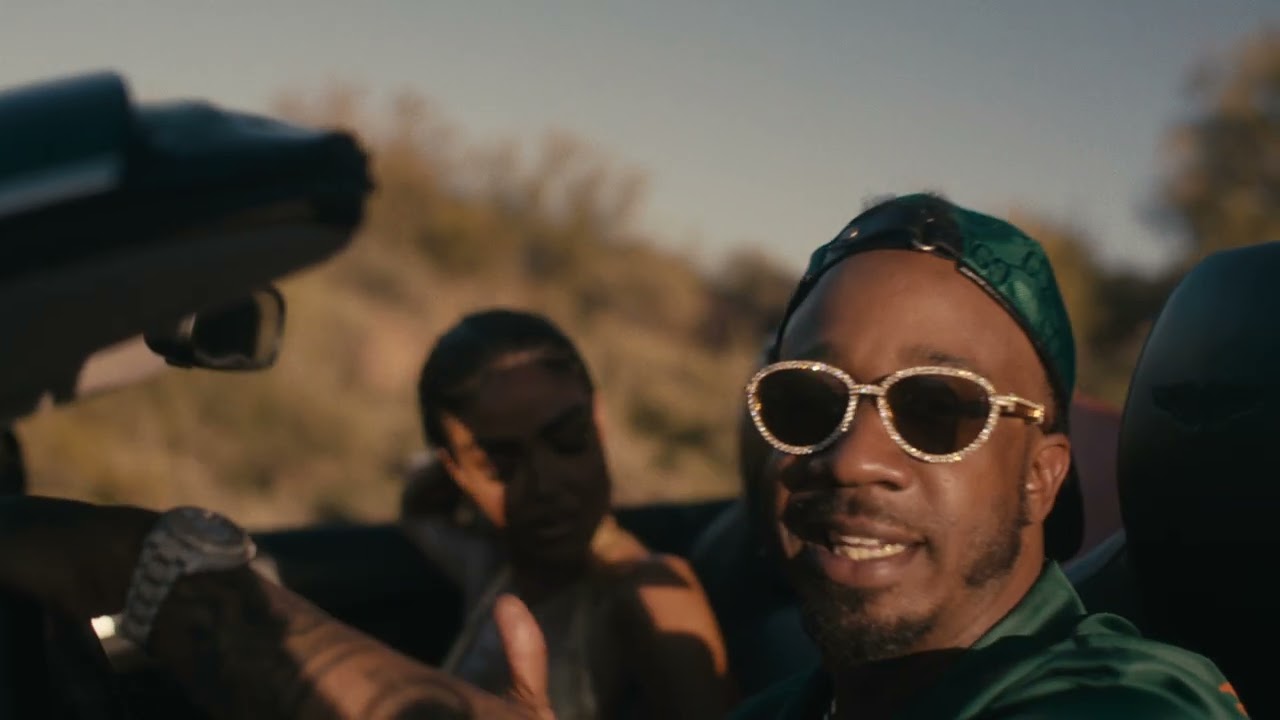 Earlier this week (April 20), Benny just released a new video from Tana Talk 4 for “Bust A Brick Nick,” a track produced by Alchemist that features the Buffalo rapper rapping about his detractors, getting shot, and money, among other topics:

A clip for “Bust A Brick Nick” is below, which features Kat, Tony Deniro, and Blu, along with Benny The Butcher somewhere in the desert. In addition to a private jet, beautiful women carrying suitcases, Benny riding his high-end whip, and much more, viewers are treated to various shots throughout the movie.

Tana Talk 4 follows on from the successful Tana Talk series as well as other fantastic works from Benny The Butcher, including Burden of Proof, The Plugs I Met 2, and Pyrex Picasso. Benny explained how he has continued to improve his craft in a previous interview:

I’m consistent. My consistency has increased. Even though I felt my talents were excellent, when you’re doing what you’re doing at the street level, your focus isn’t entirely there. I get a hundred percent of my attention doing this for a living.”