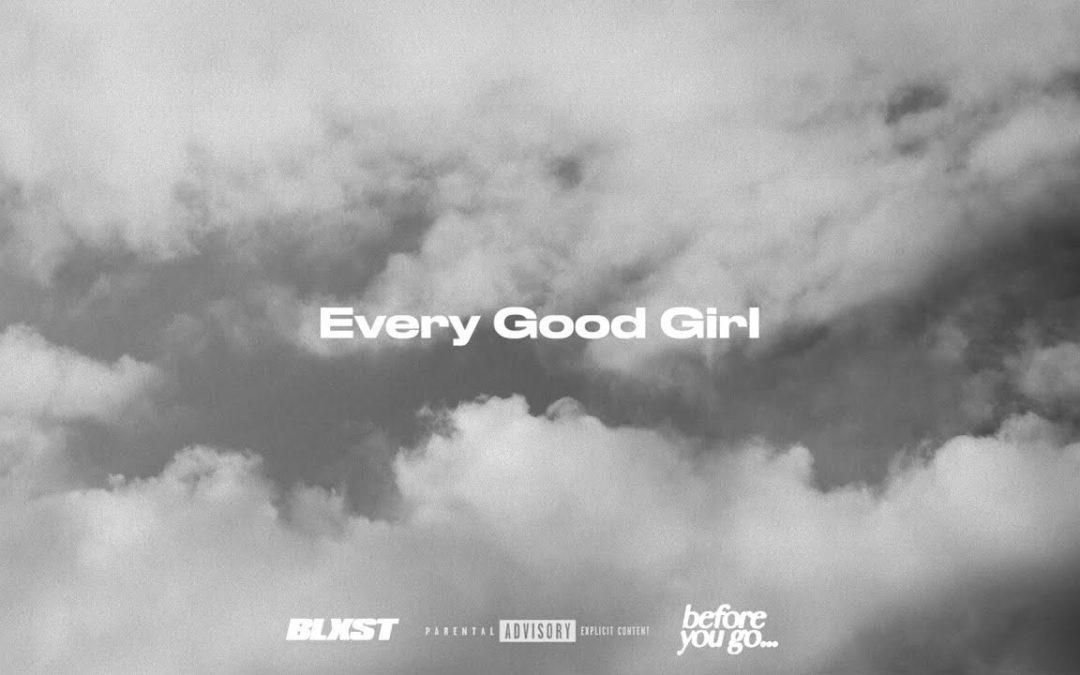 BLXST recreates greatness with Before You Go album

Blxst releases new project Before You Go, shares video for “Every Good Girl”

Blxst is a rapper from Los Angeles, and he has just released his latest project, Before You Go. The album is a mix of emotions, with Blxst sharing his thoughts on love, life, and growing up in LA. The first single off the album, “Every Good Girl,” is a haunting track that reflects on the choices we make in life.

BLXST delivers another classic body of work with Before You Go

Before You Go is the latest project from rising star BLXST, and it does not disappoint. The project is a collection of smooth R&B tracks that will get you in your feelings and have you thinking about that special someone.

BLXST’s lyrics are catchy and relatable, and his velvety voice will have you hooked from the first track. If you’re a fan of R&B or looking for some new music to add to your playlist, be sure to check out Before You Go.

BLXST is continuing to prove why he’s one of the most creative forces in music today with the release of his latest project, Before You Go. The project is a 6-track EP that finds BLXST exploring his more personal side, and the result is a collection of songs that are both introspective and catchy.

Leading up to the release of Before You Go, BLXST shared the video for the project’s lead single, “Every Good Girl.” The video is a visual representation of the song’s lyrics, which detail a failed relationship from BLXST’s perspective.

With its release, Before You Go has already been lauded by critics as one of BLXST’s best works to date. If you’re a fan of BLXST or simply looking for some great new music, be sure to check out Before You Go.

With the release of his latest project, Before You Go, BLXST continues to showcase his creative genius. The project is a masterclass in vulnerability, with the rapper sharing his personal struggles with mental health and heartbreak. But despite the heavy subject matter, BLXST delivers the project with an undeniable sense of hope.

On “Every Good Girl”, one of the stand-out tracks from Before You Go, BLXST opens up about his failed relationship with a girl who was “too good for him”. It’s a painful admission, but one that is ultimately hopeful. The video for the track perfectly captures this sentiment, with BLXST walking through Los Angeles as he reflects on his past.

If you’re struggling with anything in your life right now, I urge you to give Before You Go a listen. It might just be the most healing project you’ve ever heard.

BLXST has released a new project called Before You Go, and it is already garnering rave reviews. The album is a mix of R&B, hip-hop, and pop, with a little something for everyone. And the video for “Every Good Girl” is just as amazing as the album itself.

BLXST’s new project, Before You Go, is a perfect example of the creative risks the artist is willing to take. The album is a departure from BLXST’s previous work, exploring new sounds and themes. The result is an hypnotic and emotionally charged project that is sure to leave a lasting impression on listeners.

The video for “Every Good Girl” is a perfect example of BLXST’s creative vision. The clip features a series of striking images that convey the feeling of loss and longing that are at the heart of the song. BLXST’s artistry is on full display in this moving video, which is sure to resonate with viewers long after they’ve watched it.

The video features BLXST’s trademark sensual lyrics and smooth vocals, set against a backdrop of beautiful women and stunning visuals. It’s clear that BLXST is a master of his craft, and we can’t wait to see what he does next.

BLXST’s latest project, Before You Go, is another example of the artist’s boundary-pushing creativity. BLXST’s unique sound has helped him stand out in the music industry, and Before You Go is sure to solidify his place as one of the most innovative artists around.

The lead single from the album, “Every Good Girl,” is a catchy track that embodies BLXST’s ability to fuse different genres together. The song starts off with a smooth R&B beat, but quickly switches to a hard-hitting trap section that will get listeners moving. The video for “Every Good Girl” further showcases BLXST’s creative vision, with its colorful and eye-catching visuals.

BLXST continues to push the envelope with his music, and Before You Go is yet another example of his exceptional talent.

BLXST’s music continues to push creative boundaries with the release of his latest project, Before You Go. The project is a mix of R&B, hip-hop, and soul that explores the different facets of love. The album’s lead single, “Every Good Girl,” is a haunting ballad about a relationship on the brink of collapse. BLXST’s lyrics are both vulnerable and powerful, making for a song that will stay with you long after the first listen.

In his last project, Millionaire Mindset, MoneyMarr had 14 hard-hitting tracks and Rah Swish provided the assist. Having dropped a couple of loose EPs and notable feature appearances lately, it was no surprise to notice the D.C. artist dropped a new song called “Tip Toe” that features some of MoneyMarr’s signature street rhymes:

MoneyMarr also returns with a visual courtesy of Marko Steez, which captures the artist’s hard-hitting lines in full motion. In addition to seeing him in a house with a beautiful woman, masked up in a vehicle with a couple of cohorts, and more, viewers have the opportunity to observe him.

Aside from Millionaire Mindset and Exotic Habits, MoneyMarr also blessed fans with Exotic Habits and Millionaire Mindset, another well-received artwork with a collaboration among fellow artists Xanman, Black Fortune, Taedoe Jugg, Lil Skii, and Baby Fifty. With series like Draco Vibes and Youngest Trappest, MoneyMarr has established himself as one of the most promising artists.

During his recent interview with On The Radar Radio, MoneyMarr expressed his feelings about the overall music scene in the Washington area as follows:

“I feel like we have a scene developing. I support the scene that we have going on, as well as everyone else who’s going strong. Hats off to them. We’re rising right now, we’re doing our little things, and I think we should get noticed a little more. But I think it’s only a matter of time.”