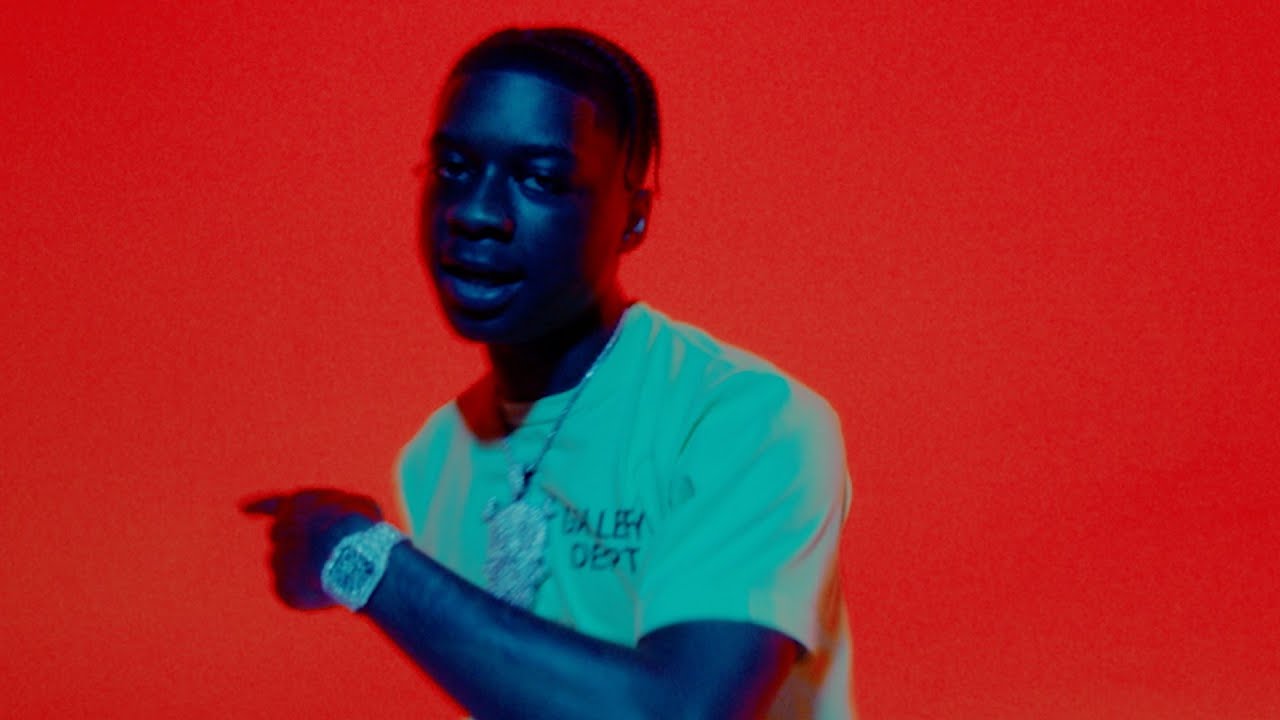 In his last project, Millionaire Mindset, MoneyMarr had 14 hard-hitting tracks and Rah Swish provided the assist. Having dropped a couple of loose EPs and notable feature appearances lately, it was no surprise to notice the D.C. artist dropped a new song called “Tip Toe” that features some of MoneyMarr’s signature street rhymes:

MoneyMarr also returns with a visual courtesy of Marko Steez, which captures the artist’s hard-hitting lines in full motion. In addition to seeing him in a house with a beautiful woman, masked up in a vehicle with a couple of cohorts, and more, viewers have the opportunity to observe him.

Aside from Millionaire Mindset and Exotic Habits, MoneyMarr also blessed fans with Exotic Habits and Millionaire Mindset, another well-received artwork with a collaboration among fellow artists Xanman, Black Fortune, Taedoe Jugg, Lil Skii, and Baby Fifty. With series like Draco Vibes and Youngest Trappest, MoneyMarr has established himself as one of the most promising artists.

During his recent interview with On The Radar Radio, MoneyMarr expressed his feelings about the overall music scene in the Washington area as follows:

“I feel like we have a scene developing. I support the scene that we have going on, as well as everyone else who’s going strong. Hats off to them. We’re rising right now, we’re doing our little things, and I think we should get noticed a little more. But I think it’s only a matter of time.”