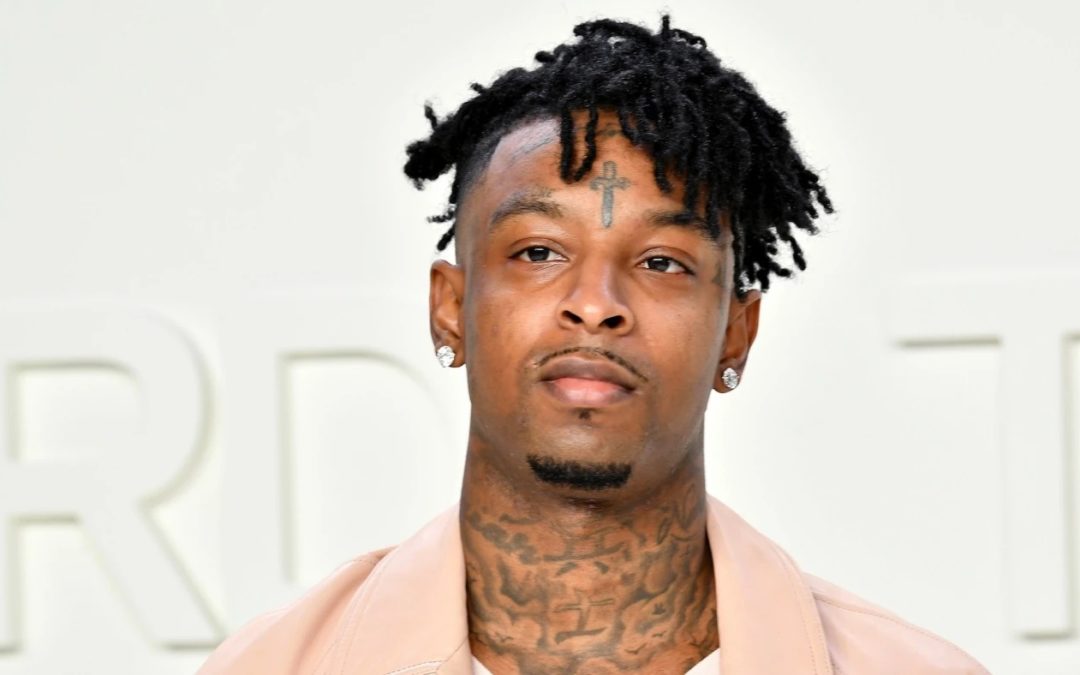 After King Von was fatally shot in Atlanta on November 6, 21 Savage decided to look  out for a few of his family members. Von’s sister- Kayla B- took to Instagram to  showcase the latest Range Rover that she was given by the Savage Mode II emcee. In  the picture, she can be seen standing in front of the white vehicle and holding 21 red  roses.