Blxst’s new single “Got It All” features Dom Kennedy 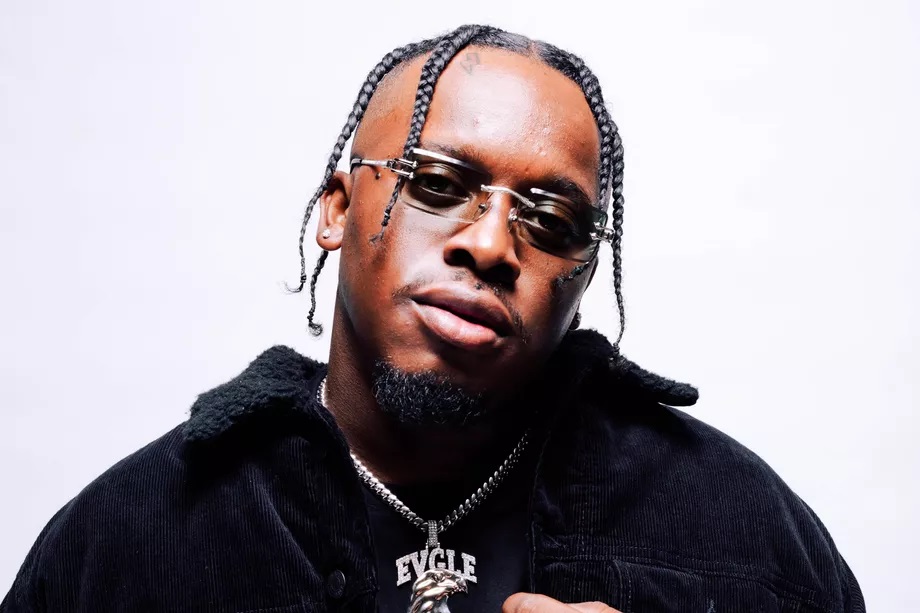 In September, Blxst released No Love Lost EP. Now, he is back to enthrall fans  with another single that has been titled “Got It All.” In this single, one can see  his fellow West Coast artist Dom Kennedy. The song starts with Blxst who  walks in with his hook and brags about his woman. The No Love Lost EP featured eight tracks, and nobody featured in the projects.