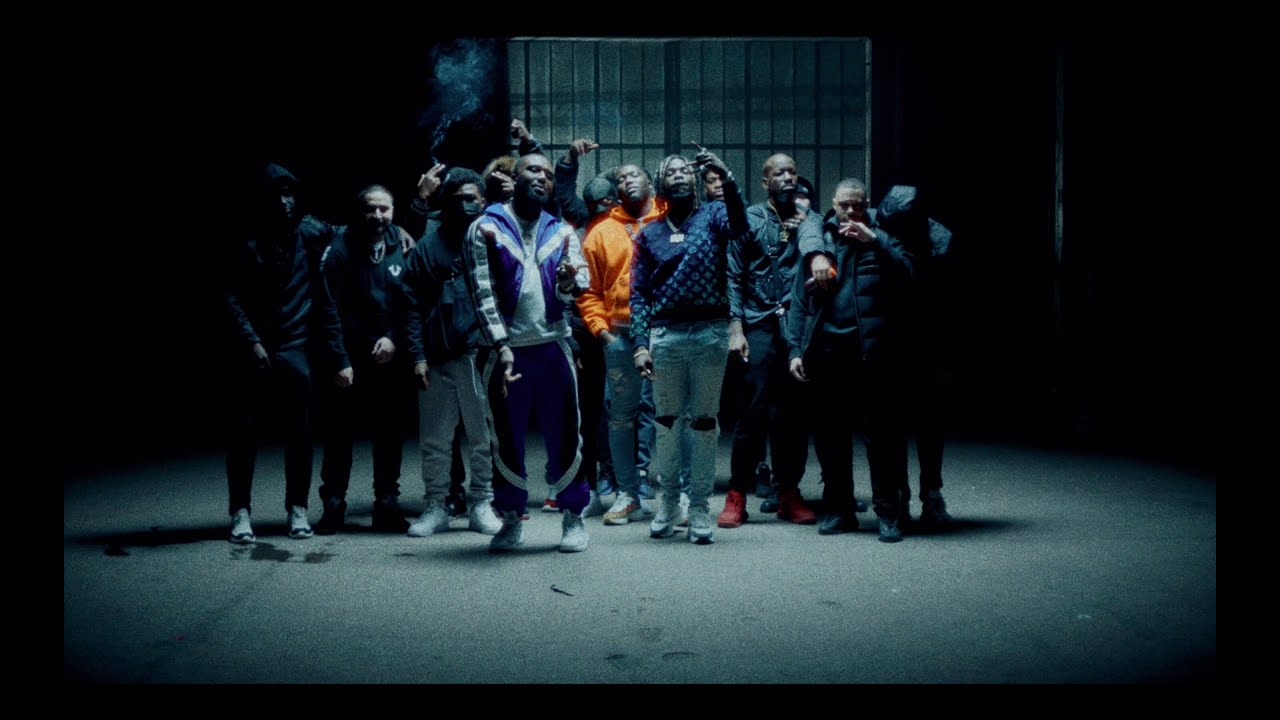 Earlier today (May 19), Headie One collaborated with French rapper Gazo to release a new song called, “22 Carats.” The music video was directed by Screetch with the video produced by French producer Leo Eynard. Viewers are taken on a wild ride by the duo as they fuse their styles together through the dark city aesthetic:

The most recent Headie One production, Too Loyal for My Own Good, was released last October. The album contained 13 tracks and zero features. Before that, he released his official debut album Edna, which featured collaborations with Skepta, Drake, M Huncho, Young T & Bugsey, Stormzy, AJ Tracey, Future, Mahalia, Aitch, and more. There would be a deluxe edition of Edna available a few months later, which featured exclusive collaborations with RV, Burna Boy, Rich The Kid, and NorthSideBenji. In sum, Edna is his biggest hit to date, having reached the top spot on the UK Albums chart and earning silver certification.

As far as Gazo’s debut mixtape, Drill FR, was concerned, he released it in February 2021, going on to top the French album charts. The La Cour des Grands collaboration project has been dropped due to my partnership with Kim and Kalash this year.