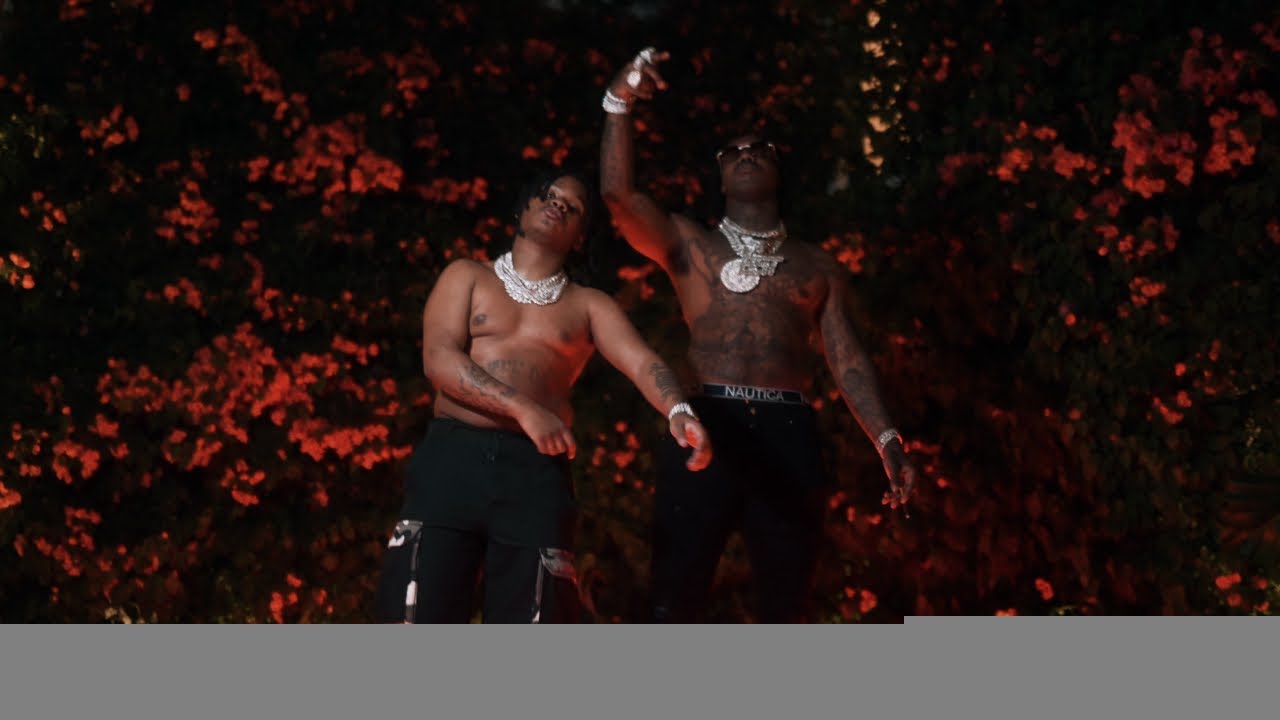 EST Gee and 42 Dugg teamed up earlier this month for the release of their joint project Last Ones Left, a collection of 17 tracks that includes contributions from members of each group’s respective crews, including EST DeMike, 42 Cheez, YNT Tae Money, EST Zo, and more. Earlier today (April 15), the upcoming CMG act released a video for the opening track from its upcoming album, Last Ones Left, “Ice Talk,” a track that was produced by Helluva Beats and serves as a courtesy introduction for those who don’t yet know the act:

A video accompanying the article shows the two somewhere possibly tropical, courtesy of Diesel Films. Dugg also continues to catch vibes in various locations around a presumed resort, while he delivers the bars under red lighting. Throughout, the song is short and direct.

The band’s lead singer, Gee, spoke recently with Apple Music’s Ebro Darden about the creation of Last Ones Left:

“Me and Dugg spend most of our time in the studio together. The fact that we have so many songs together makes it only logical that we should release something together. I think both of us are highly sought-after artists, and our fan bases like it, and is convenient for our geographic areas of Michigan and Kentucky. “There will be a lot of good music from me and Dugg.”