70,000 sign petition for stopping reinstatement of cops who mocked death of Elijah McClain 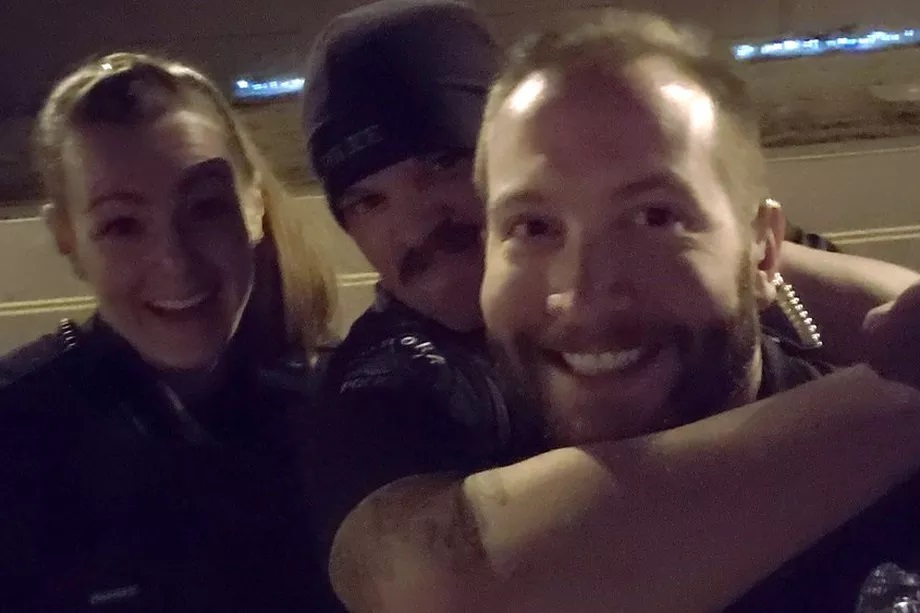 Over 70,000 people signed a petition against the reinstatement of three Aurora,  Colorado police officers who made fun of Elijah McClain’s death in pictures taken  close to the site of his killing by cops. The three former officers Kyle Dittrich, Erica  Morrera and Jason Rosenblatt were supposed to appeal their terminations in hearings that were going to happen this month.