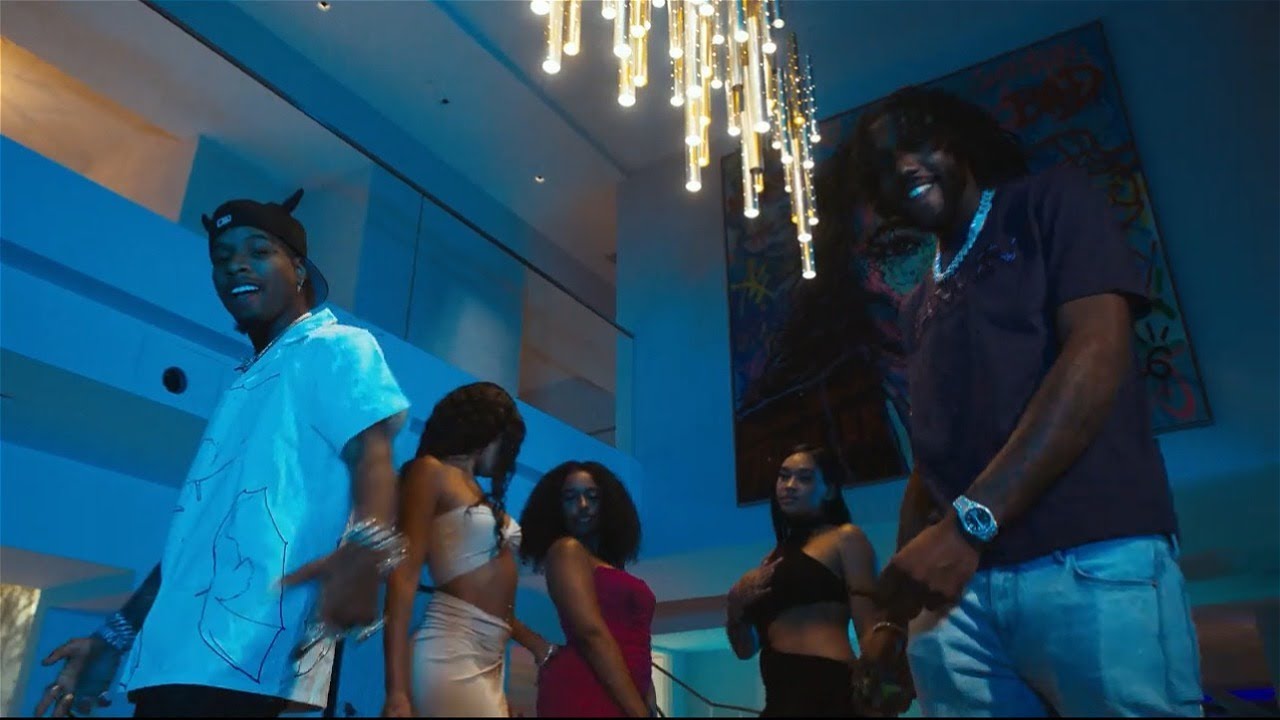 A new track by HotBlock Jmoe titled “9 X Outta 10” has been released over the weekend. Tory Lanez contributed to the track’s production. It features the duo drinking, watching beautiful women, and parking luxury cars in front of an elegant mansion backed by Legit Looks. With regards to the growing pains that come with success, Jmoe begins the song by addressing them:

A recent interview with Jmoe revealed that he felt that “9 X Outta 10” was about expressing himself. “Embracing my brand-new lifestyle, while still eager to learn more”, he said. In order to be the hottest, I think long nights and consistency will go a long way, so if I keep working hard, I will be the hottest nine out of ten times.”

In 2022, the Illinois-born artist HotBlock Jmoe has released only two other singles, “Long Road” alongside G Herbo and “Song 1.” Sage The Mode was his last recording in 2021. Furthermore, last year, HotBlock Jmoe also treated fans to a variety of loose tracks, including “Damn Shame,” “What It Cost (Toosii Mix),” “Aladin,” “Vaccine Freestyle,” and “Discrete.” In addition to his own music, Jmoe has contributed to recent songs including “Fast” featuring DaTwinz, “What We Do” with Rioo Cheeny, and more.