A deluxe edition of ‘Ctrl’ is unveiled by SZA 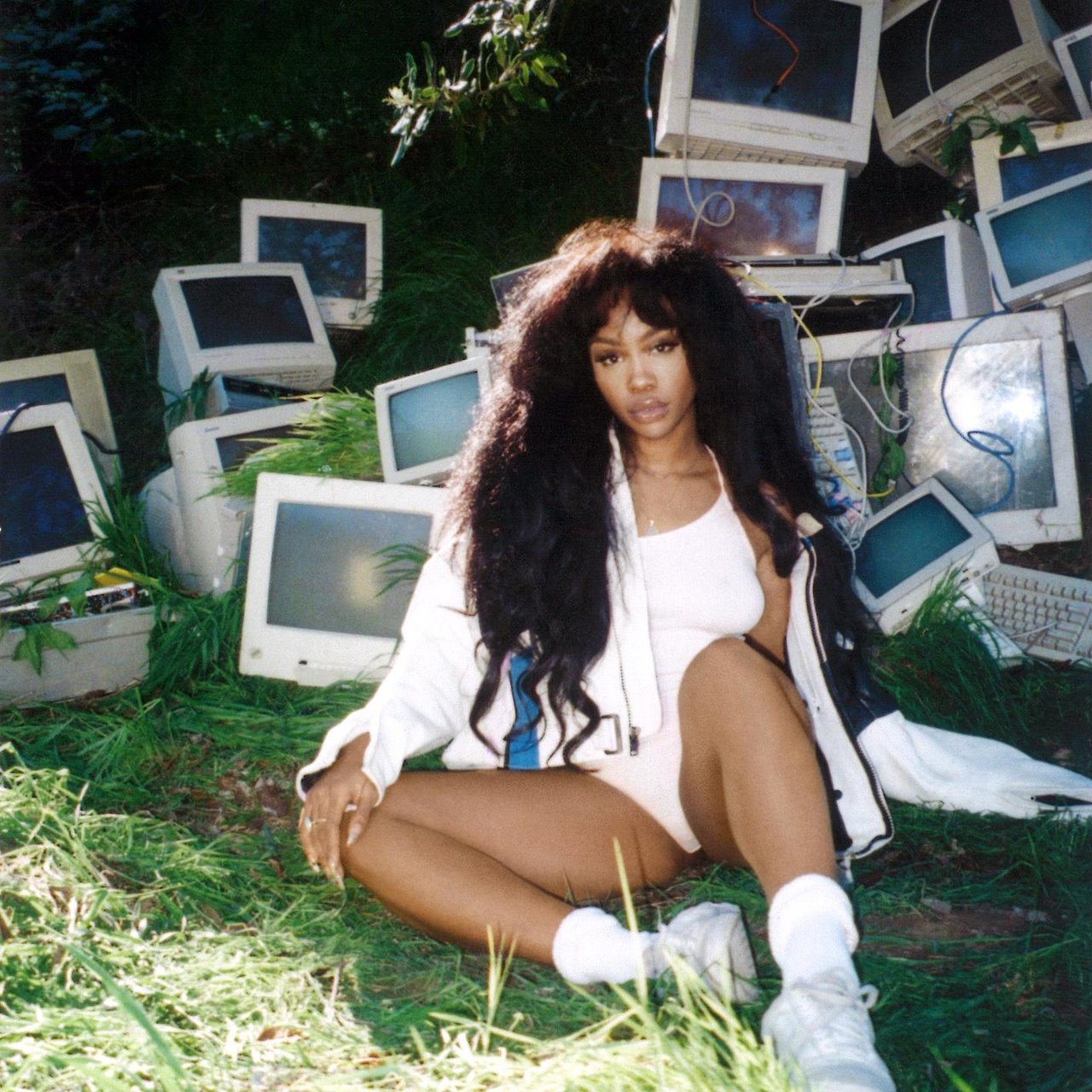 The release of SZA debut studio album Ctrl, five years ago this week, marks a milestone. 14 tracks were included on the album, including collaborations with none other than Kendrick Lamar, Travis Scott, Isaiah Rashad, and James Fauntleroy. SZA and Top Dawg Entertainment were able to achieve significant critical and commercial success with the project. This included landing SZA at number three on the Billboard 200 before her music spent an incredible 260 weeks atop that chart. Over the years, the project has also been certified double Platinum and released classic singles including “The Weekend,” “Love Galore,” and “Broken Clocks.”

SZA and TDE announced that they will upgrade Ctrl’s fifth anniversary with a deluxe upgrade. This upgrade includes seven additional songs recorded between 2014 and 2017, as the singer revealed at the time. Among the seven songs is an alternative version of “Love Galore” which includes a new verse by singer SZA, adding to the song’s original theme of regret about love gone by:

In the months since the release of Ctrl, SZA has teased a forthcoming album through loose tracks such as “Passport,” “Hit Different,” “Good Days,” “Nightbird,” “Joni,” and “I Hate U.” Additionally, she contributed music to a series of big moments in entertainment, including Lamar’s score to Black Panther, as well as collaborations with DJ Khaled, Cardi B, Justin Timberlake, Post Malone, and Megan Thee Stallion.