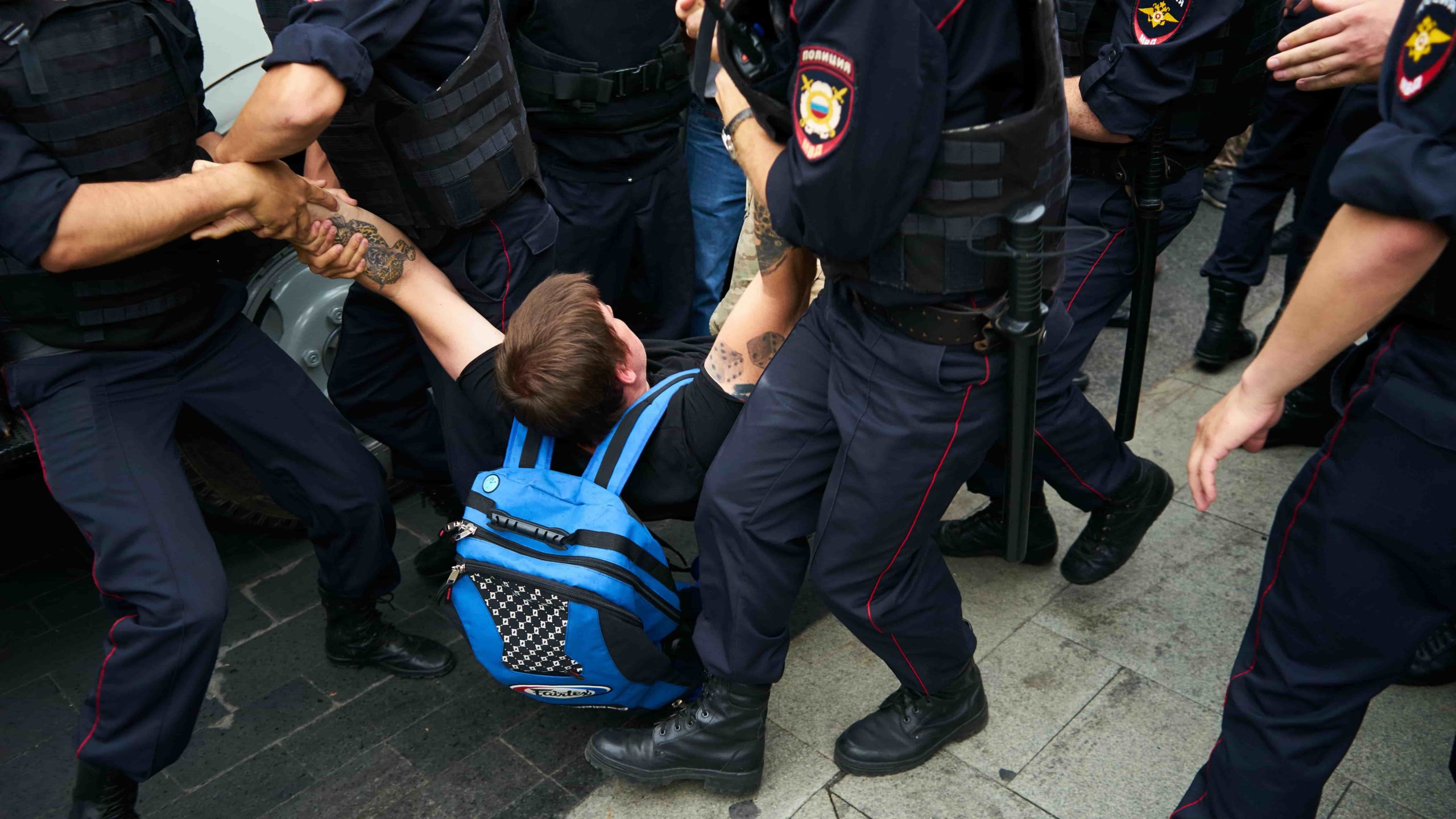 Earlier this week (September 2), a Dayton, Ohio, man was arrested after being seen on live television assaulting a black news reporter.

As stated by the U.S. Marshal Pete Elliott, Benjamin Eugene Dagley was arrested after a few days of being on the run. Our task force members worked quickly to arrest this violent fugitive fleeing from his Gulfport charges, Elliott said.

The task force members received information that Dagley was still driving his truck, which bore an Ohio license plate, according to the statement. In the parking lot, members of the task force found the truck that led to the arrest of the driver after watching him exit the store.

MSNBC reporter Shaquille Brewster reported on Tropical Storm Ida live on Monday (Aug. 30). Dagley pulled into the news crew’s area and ran towards Brewster in his white pickup truck in the middle of his segment.

The irate man was initially ignored by Brewster as he continued his weather coverage. Despite this, Dagley ran straight up to the reporter, got in his face, and demanded, “Report accurately.”

In addition to assault charges, Dagley will now face one count of disturbing the peace and another count of violating a curfew. For traveling without permission to Gulfport, he could also face probation violation charges.

When Dagley broke into Cleveland Plating in 2017, he was charged with vandalism, attempted assault, and causing panic.

It is reported that he entered the warehouse and drilled holes into tanks of dangerous chemicals, including cyanide, hydrochloric acid and sulfuric acid.