A marijuana documentary to be narrated by Nas 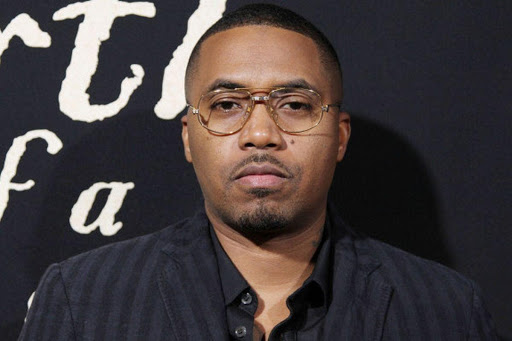 A marijuana documentary to be narrated by Nas

An upcoming film pertaining to the cannabis will include Nas as the narrator and executive producer. This news was announced by the rapper on Instagram on Tuesday. The movie titled “SMOKE: Marijuana + Black America” will look into the culture of marijuana was along with its hypocrisies. Moreover, it focuses on the legal aspects and their effects on the Black community, African-American cannabis entrepreneurs as well as the absence of Black-owned dispensaries in America. This documentary will include anecdotes from policy makers, innovators and enthusiasts of the industry such as vice presidential candidate Kamala Harris, Ty Dolla $ign, Senator Cory Booker, Al Harrington, Cheyenne Parker, and C.J. Wallace.