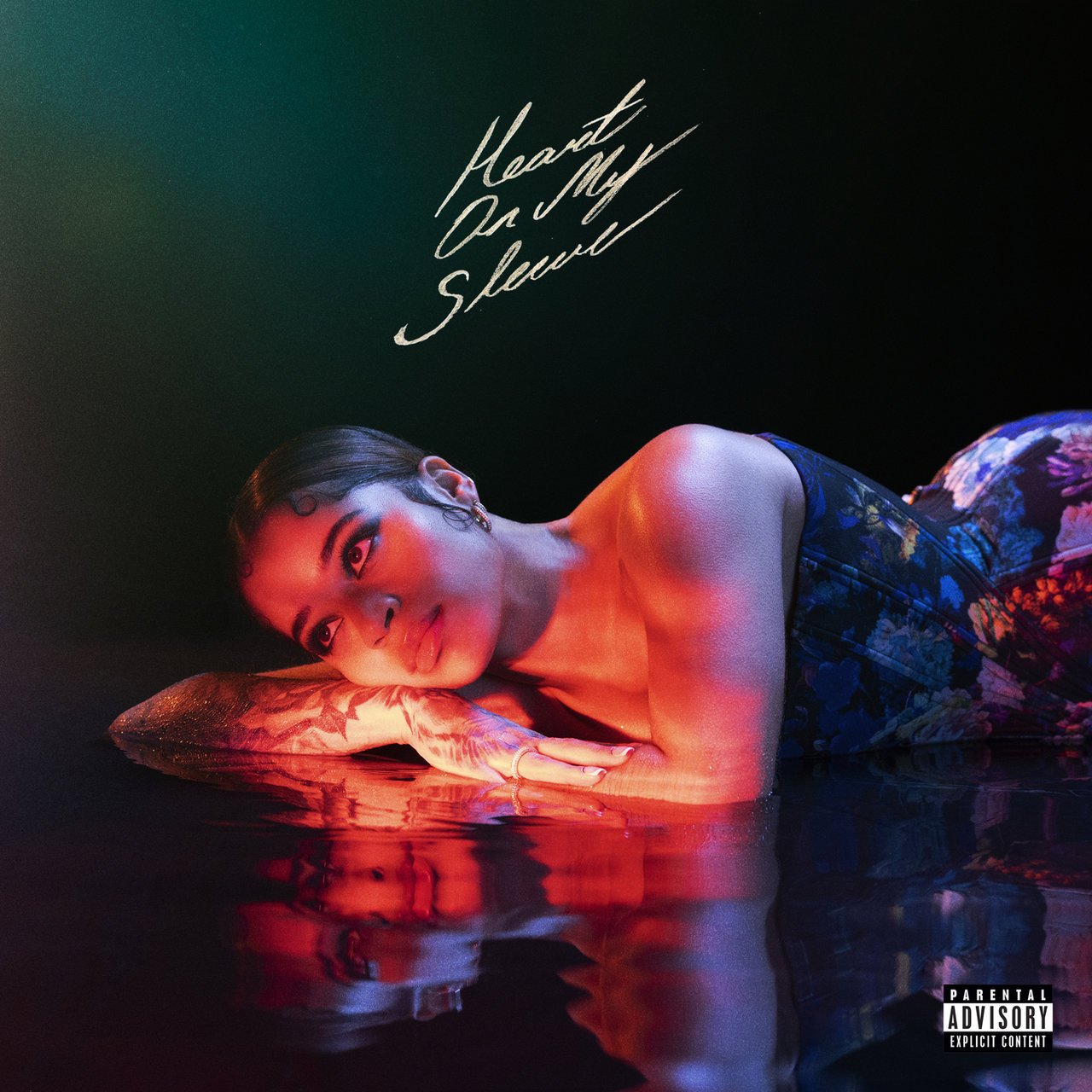 This continues to be a beautiful blossoming scene for the R&B scene, and artists like Ella Mai are a huge part of that. Throughout her second album, Ella Mai opens up to her listeners and shares the depths of her soul. This time around, the London-born R&B singer embarks on a personal journey, giving us insight into what her mind is like than ever before. Her new album Heart On My Sleeve comes out today, May 6. There are many differences between this album and Mai’s impressive self-titled debut album, which was released in 2018. That album went double platinum in the US and was a big hit. Boo’d Up, the album’s chart-topping lead-single, garnered a Grammy award for best pop song.

Despite the passage of time since her debut album was released, Ella Mai has an air of maturity and transparency as she embarks upon her new phase. She could only reach this viewpoint by fully embracing all of love’s challenges and completely embracing who she was as a woman. Having downloaded her debut album over 2.5 million times, the singer entered the next phase of her career knowing people all around the world were eagerly anticipating her second release.

Thanks to the generosity of her label, Ella Mai was given the time and space to work at her own pace. With quite a bit of freedom over her creative process, Ella Mai began to think about exactly what she wanted to express. “Everything that could possibly come to mind was going through my head,” she says about the process. The tour of 2019 had kept me out of the studio for a while because I had been touring all year. Thus, when I started recording the alalbum, I had to reconnect to with the studio again.”