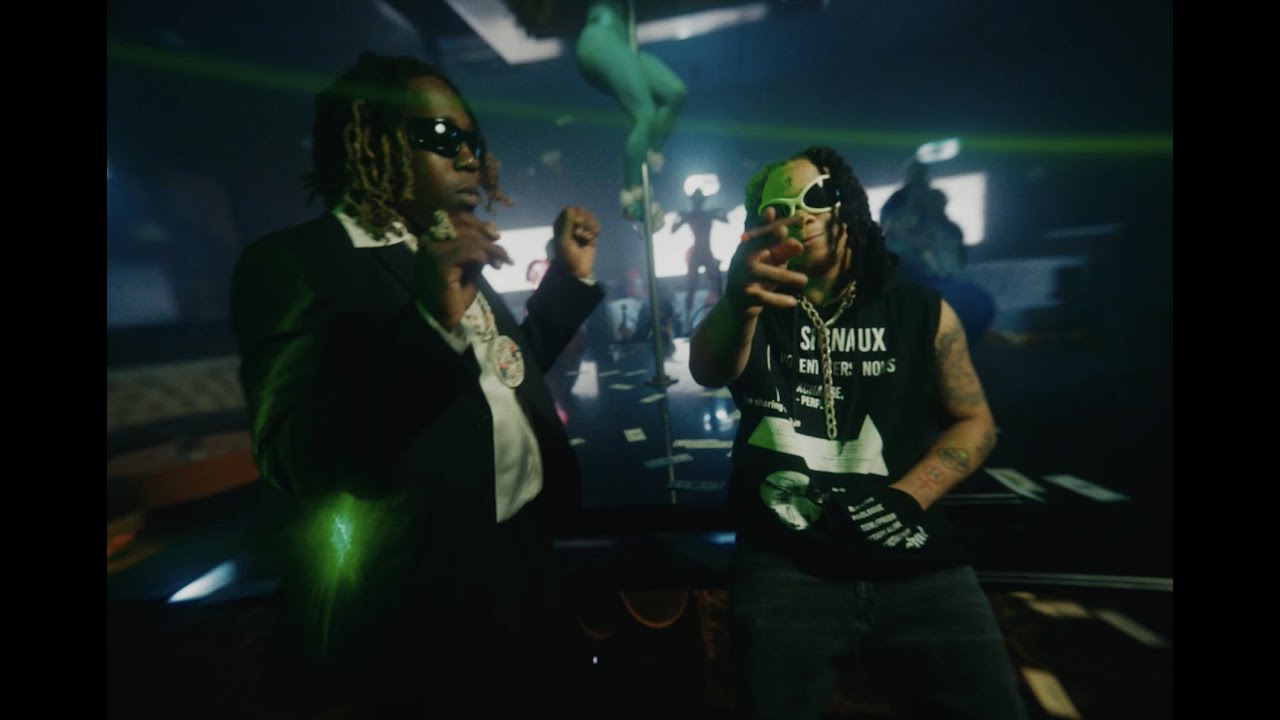 Last week, Trippie Redd came back to the scene with the release of his latest track, “Ain’t Safe“, which was produced by Don Toliver. It has been a while since the duo last shared a music video, however today (Nov. 3) they have decided to share the video, which was directed and edited by Nolan Riddle. Redd and his new gang take a trip into an out-of-this-world landscape filled with a variety of otherworldly creatures and plants as the rapper spits a few bars about maintaining vigilance at all times:

This year, the rapper from the “Miss The Rage” song has been delivering a number of show-stopping live sets all over the world. He has recently performed at events such as Rolling Loud Toronto, Rolling Loud Miami, and Summer Sky Vol. 1, in addition to the fact that they also supported Machine Gun Kelly “Mainstream Sellout Tour.”

As we all know, Redd has been keeping his fans in the know by releasing his First Draft EP, a two-track bundle that consists of “Save Me, Please” and “1st Degree Murder.” Prior to the release of this EP, Redd had released his fourth studio album, Trip At Knight, which included 18 tracks and features from artists such as SoFaygo, Lil Uzi Vert, Drake, Playboi Carti, Ski Mask The Slump God, XXXTENTACION, Juice WRLD, Polo G, Sada Baby, Icewear Vezzo, Lil Durk, and Babyface Ray. In its first week of release, the album debuted at No. 1 on the Billboard 200 chart, with 81,000 album-equivalent units sold, contributing to its top spot on the chart.