A new video for Chlöe “Treat Me” has been released. 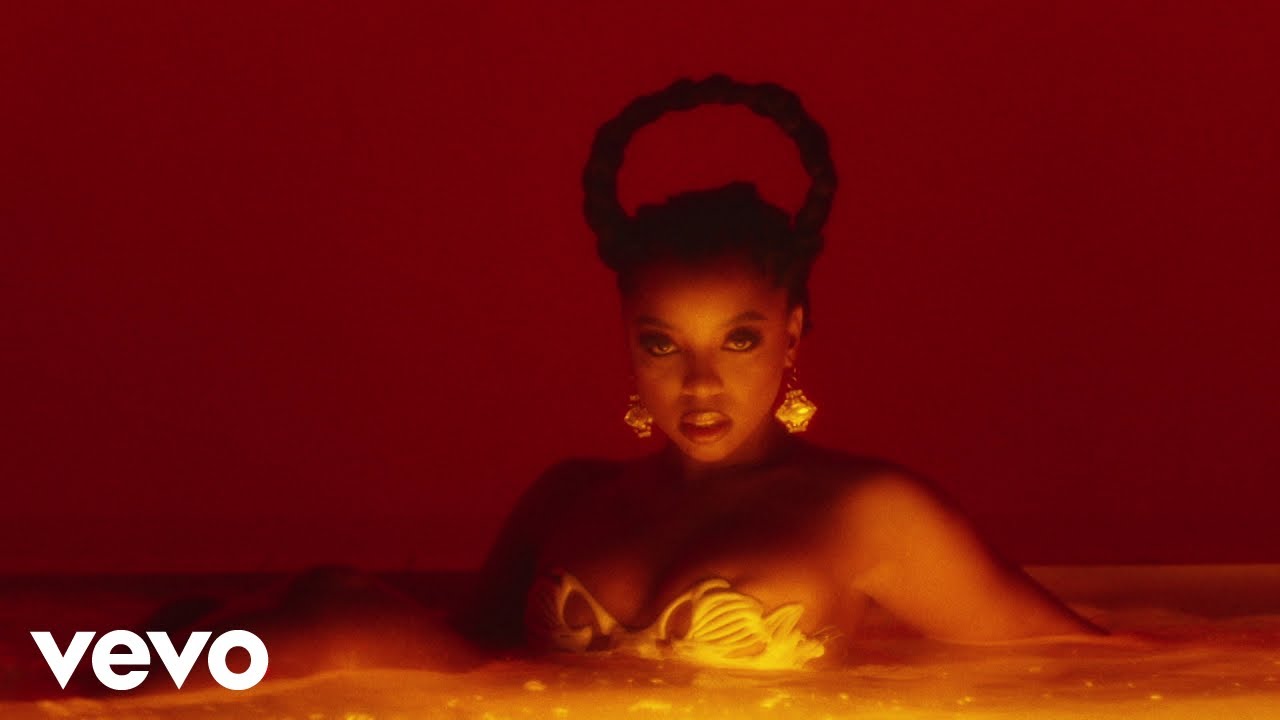 It was back in September when Chlöe Bailey made her solo debut with “Have Mercy,” which she produced in collaboration with FNZ, BoogzDaBeast, Joseph L’Étranger, and Murda Beatz. Earlier (April 8), Chlöe returned with a new record titled “Treat Me,” which was produced by OAK with a chorus flipped from Ying Yang Twins and Bubba Sparxxx 2005 hit “Ms. New Booty.” The lyrics of the song describe how a woman wants to be treated:

The accompanying video, directed by Diana Kunst, matches the passion of the song through a profusion of black-and-white and colorful shots. It’s not uncommon to see Chlöe breaking out motions with other dancers when she’s not catching vibes with tigers.

She explained to her fans the meaning behind “Treat Me” during an Instagram Live session:

Did you ever have a relationship that didn’t give you what you needed? Didn’t put forth the effort? There’s no reason why you should have to tell someone how to treat you. In other words, you should treat me in the same way that I treat you, because sometimes it’s just being annoyed that drives us to walk away, do it ourselves, get yourself some flowers, and show yourself some love. Here’s what I’m doing at the moment.