A three-year probationary term is also imposed on Lee Mouat 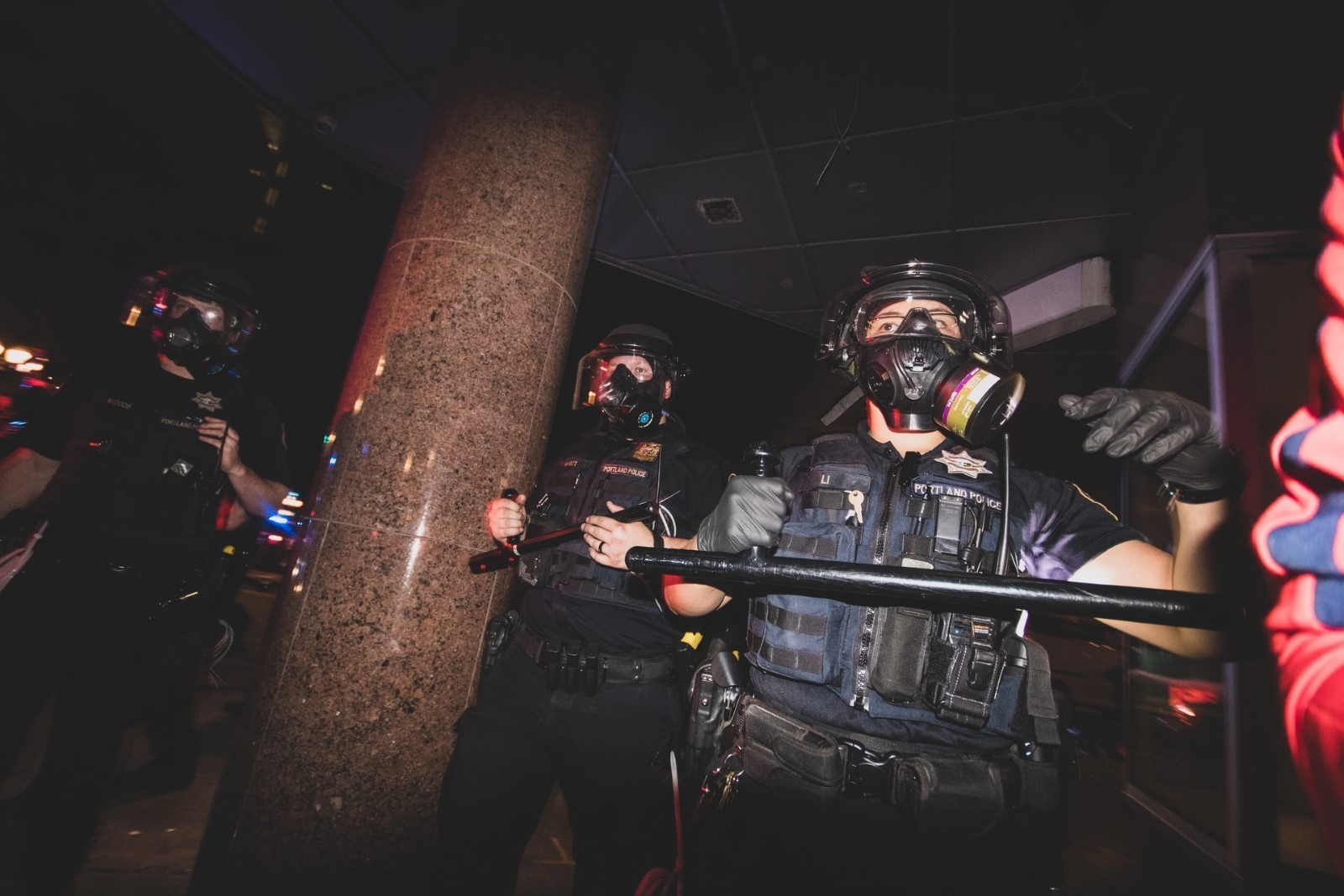 A three-year probationary term is also imposed on Lee Mouat.

It has been announced that Lee James Mouat was sentenced to prison for attacking a Black teen. Earlier this week (July 8), a U.S. According to a District Court judge, the white 43-year-old defendant will serve five years in prison and three years of probation.

Last June, Lee Mouat observed Devin Freelon and some friends at Sterling State Park in Detroit playing loud music and confronted them about the volume. Racial slurs were thrown, for example, “Black lives don’t matter” and “Ni**ers don’t belong on this beach,” then he left the premises, later returning with a bike lock to attack Freelon.

In the course of the attack, he knocked out three of the teenager’s teeth before hitting one of his friends. The young man also suffered a broken jaw and injuries to his face and mouth in addition to his missing teeth. Several dental procedures were carried out in the local hospital following his treatment of cuts.

The difficulty of seeing your son every day without teeth, especially when he is only 19 years old, Devin Freelon Sr. previously told NBC affiliate WDIV-TV. It’s something that no one should experience.

Lee Mouat admitted to being motivated by race when he committed an act of bodily harm against a victim in March and pleaded guilty to willful causing bodily injury. According to the plea deal terms, the 43-year-old was initially facing up to ten years in prison and a fine of up to $250,000. As a result of his sentencing announcement, he learned that he would serve half of his time in prison.

Deputy U.S. Attorney Saima Mohsin called Lee Mouat’s behavior “disturbing” for his cowardly and unprovoked attack on the victim. The right of every citizen to live without fear of violence or attack based solely upon his or her skin color must be taken seriously.”