According to Reason’s latest single, his bars “barely miss” 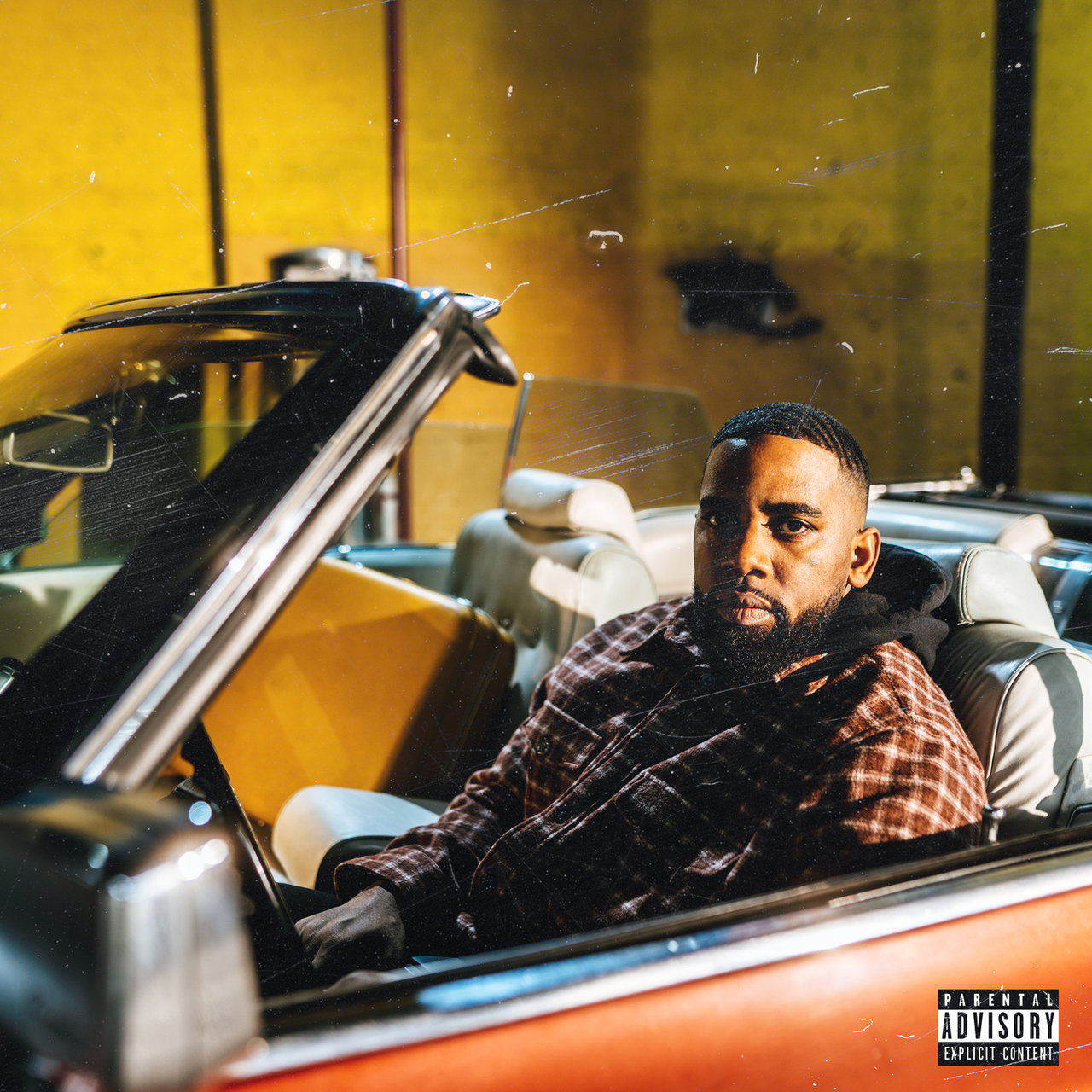 Reason returned to the scene earlier this month with the new single “Is What It Is,” which was produced by Hollywood Cole and features an assist from Jay Rock. In the following days, the TDE rapper released “Barely Miss.” Sharing the same cover artwork as his previous release, “Barely Miss” may signal the beginning of his forthcoming album’s rollout. The new track from REASON features a smooth beat produced by Mike Hector:

After the release of the track, REASON discussed his musical chemistry with Mike Hector and hinted that there’s much more in the vault for him. “My brotha produced this,” the rapper types. “Me and Mike did at least ten joints. Earlier this week, I released my new single “Barely Miss”! The producer is one of my favorites right now! Thanks, brotha!”

The debut studio album by Reason, New Beginnings, was released back in 2020. There are also appearances by Alemeda, JID, ScHoolboy Q, Rapsody, Vince Staples, Ab-Soul, Mereba, and Isaiah Rashad on 14 different tracks. Throughout the past few months, the Carson-bred artist has shown his talent by assisting on songs such as Cozz “Hair Salon” and Deante’ Hitchcock “Weighing Me Down.” Moreover, the Carson-bred artist released his EP No Less: Demo 1 in October and No More.