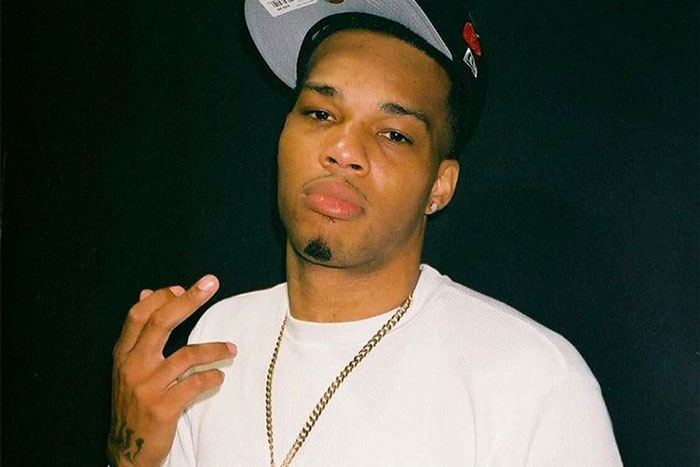 It has been reported that Bay Area rapper Lil Yase was reportedly killed this weekend, aged 25.  On Saturday, news regarding his death began to circulate and several people put up tribute posts. On Instagram, Lil Yase’s label Highway 420 Productions revealed that the speculations are true.  While there is no official information regarding cause of his death, several sources reported that  he was fatally shot in the southern section of the East Bay.