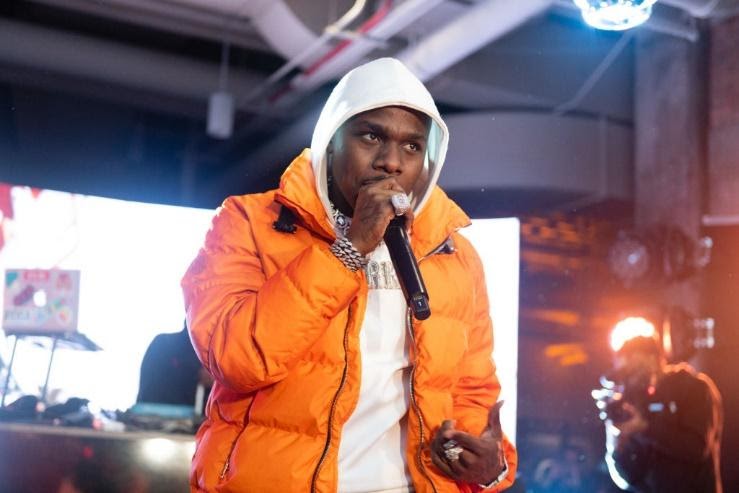 According to reports, older brother of DaBaby passed away because of a gun wound that was inflicted on himself. It was on Tuesday that Glen Johnson passed away in their hometown of Charlotte, North Carolina.

Although Jonathan Lyndale Kirk did not respond to the report directly, he did confirm this sad news by stating “Long Live My Brother,” on his Instagram bio. In another video he posted, he could be seen sitting in a car, smoking weed and then, he points the camera towards the sky. A black heart emoji was added in the video. According to reports, his late brother posted one emotional message on Instagram talking about how people wronged him.

We need to check on our ppl. Suicide is more common than wet think