ACCORDING TO SEN. LINDSEY GRAHAM, GEORGIA REPUBLICANS WERE ‘CONNED’ BY STACEY ABRAMS 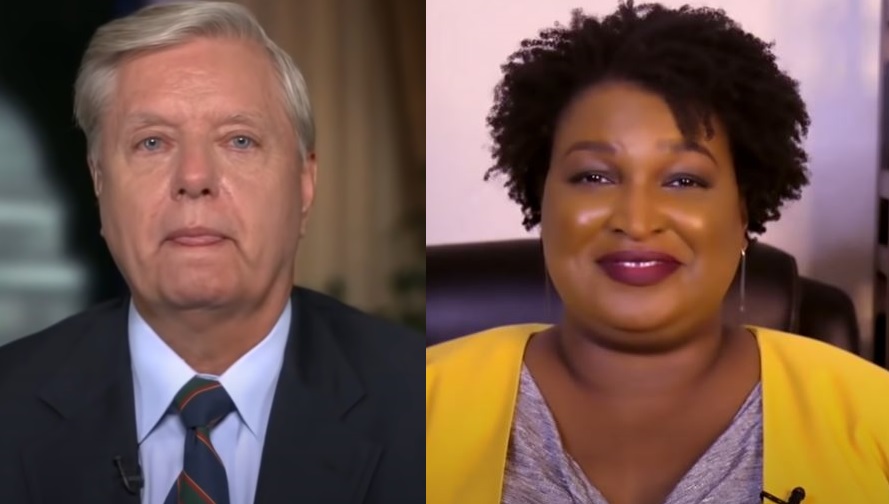 Sen. Lindsey Graham (R-S.C.) continues to be outraged at the news that Trump lost the state of Georgia, becoming the first Republican to register a loss in the state since 1992. Graham did not blame the party or the president and instead blamed Stacey Abrams and claimed that she conned the Republican leadership in Georgia into a consent decree that adultering the signature verification system.