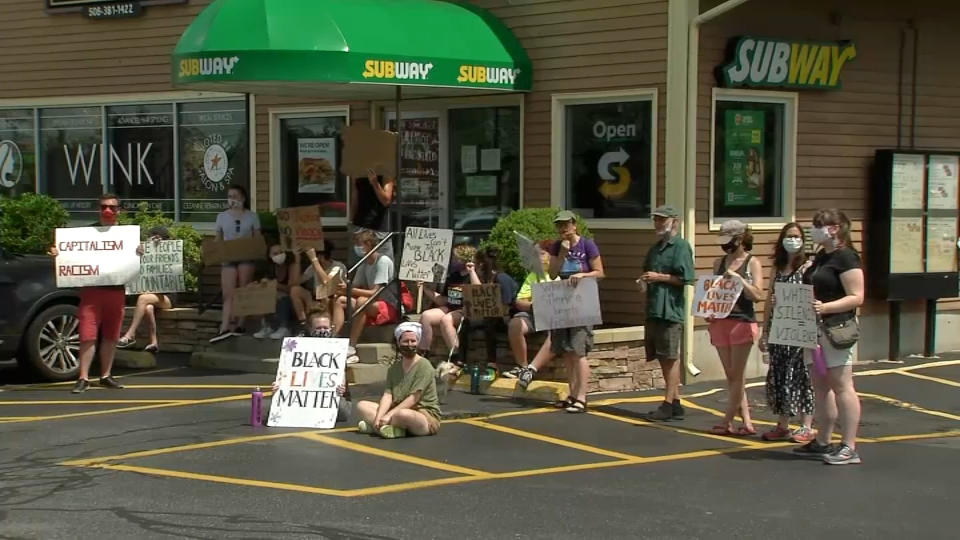 “She said, ‘I don’t help your kind,’” Kevin Wheeler recalled of his experience at a Subway restaurant.

On Friday (July 10), Kevin Wheeler shared a video to Facebook, saying that he was refused assistance at a Subway eatery since he is Black.

As per Wheeler, he was dealt with ineffectively while remaining in line for a sandwich in the Mendon area. “People want change. If we stop because it’s not trendy then we’re not doing anything to make the change.”

Notwithstanding that, the white representative serviced the accompanying visitor, who remained behind Wheeler, at that point continued to take a telephone request. “It was intense for me to take in,” he said. “My kind I’m only a human.”

The following day, Wheeler joined a few activists outside of the eatery, which was shut down at that point. “It’s not just happening elsewhere. It’s happening here in the small town of Mendon,” he said. “People want change. If we stop because it’s not trendy then we’re not doing anything to make the change.”

In a subsequent video shared to Facebook, Wheeler clarified that he talked with the proprietor of that Subway area on a few events, including an in-person meeting that took place on Saturday (July 11). He said that the issue is being handled.