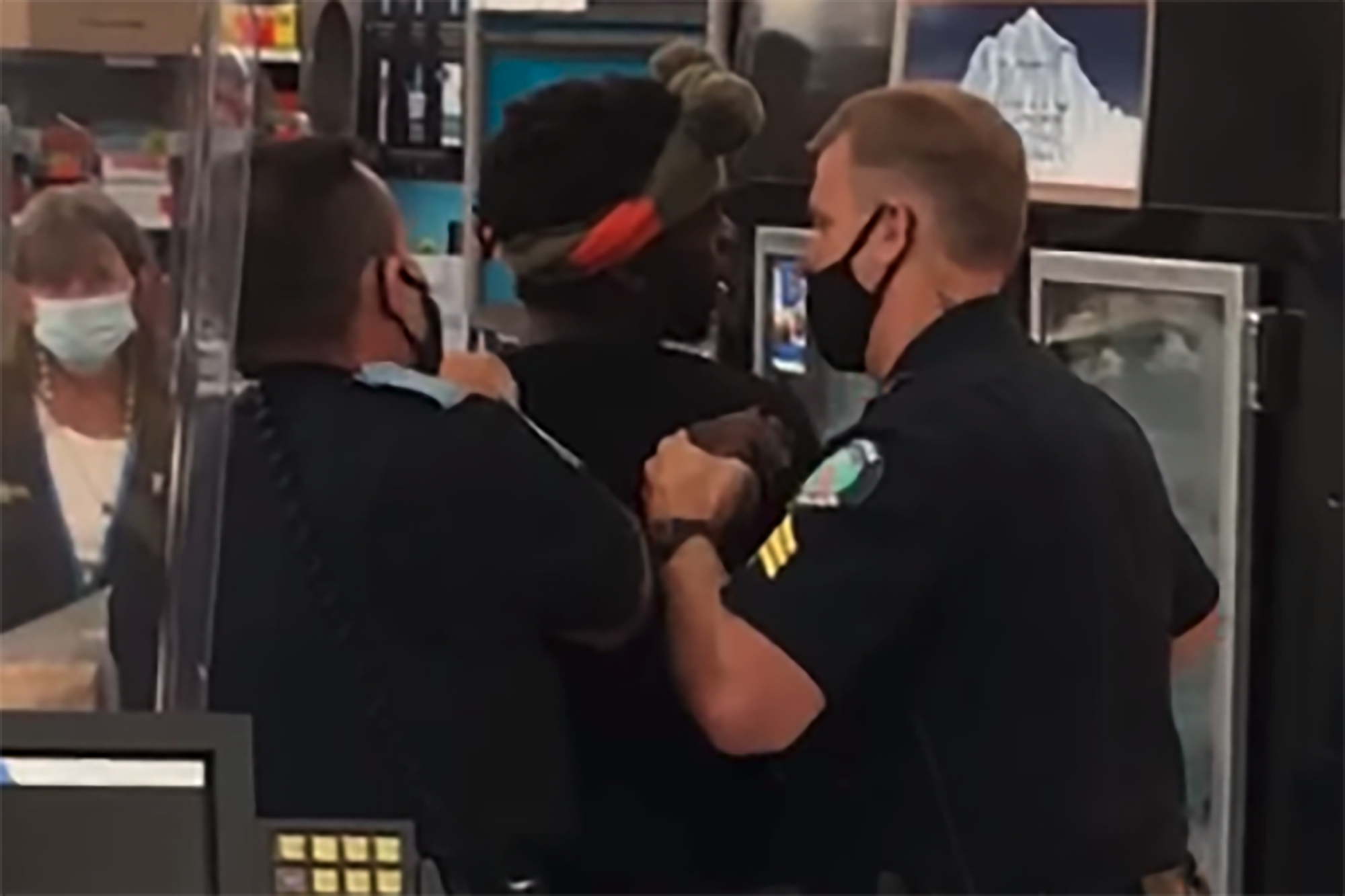 An upsetting video shows cops tasing and arresting Stanley Gaston Gracius while he was purchasing a bicycle for his child.

An upsetting video of a Black man’s arrest inside a Pennsylvania Walmart has made many blame Wyomissing cops for racial discrimination and over the top force. Stanley Gaston Gracius was tased and captured inside the store on Monday evening (July 20) while buying a bike for his child.

As indicated by the Berks County District Attorney’s office, police reacted to a call about the 37-year-elderly person riding a bicycle in the store, playing boisterous music and shouting obscenities at different customers. The head supervisor advised police she asked Gracius to leave, yet he supposedly reacted, “You’re not going to tell me what to do.”

At the point when police showed up at the Walmart, Gracius was buying the bicycle. Police say Gracius was uncooperative and attempted to go after an officers taser. The video at that point shows the officers tasing the man, cuffing him and hammering him to the ground. As per Heavy, cops likewise attached Gracius’ legs with a belt after he would not get into the squad car.

All through the disturbing video of his arrest, Gracius can be heard asking officials, “Why are you doing this to me?” and insisting, “I paid for my stuff!”

“I have a receipt! Please stop!” he tells officers. “I didn’t do anything wrong!”

When Gracius asks cops for what good reason he’s being arrested, one observer can be heard hollering, “Because you’re Black,” while others in the store accuse the cops of racism.

In an announcement, the head attorney’s office guarded the officers activities, saying they “indicated limitation, acted expertly and worked superbly deescalating the circumstance.”

“Based on our review of this incident, the officers of the Wyomissing Police Department acted appropriately when they arrested this individual who was causing a disturbance in the Walmart store,” the statement reads.

After the arrest, Gracius was booked for the Berks County Prison and is being held on a $2,500 bail. He deals with various indictments, including two counts of aggravated assualt, disarming a law enforcement officer, two counts of simple assault, resisting arrest, rebellious trespass and disorderly contact/engage in fighting. His preliminary hearing has been planned for Aug. 6.

Reading Eagle reports that Gracius’ supporters have composed a protest in light of his arrest for Wednesday evening (July 23). Many have asserted the officers included utilized over the top force and demonstrated racial bias. Protestors are likewise requesting that Walmart discharge store surveillance film from before and during the occurrence, as certain observers have said the head supervisor’s charges against Gracius are bogus.