After 6 Murder Trials and 24 Years, Charges Dropped Against Curtis Flowers 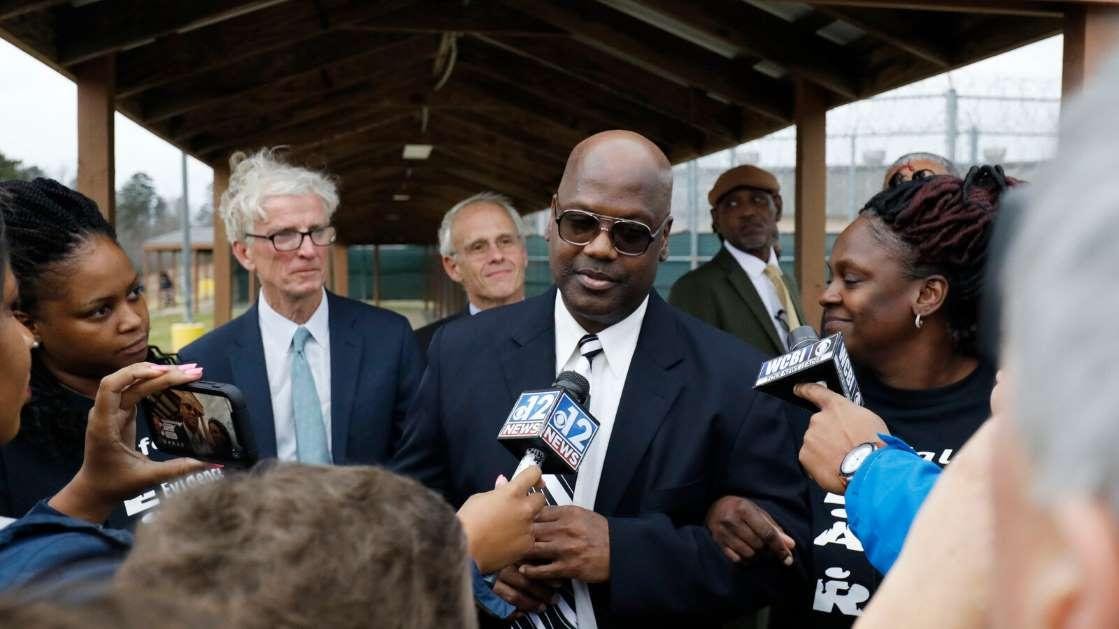 After 6 Murder Trials and 24 Years, Charges Dropped Against Curtis Flowers

On Friday, murder charges against Curtis Flowers were finally dropped. Curtis Flower is a Black man who was tried six times in relation to the same killings, by a white prosecutor who was believed to have made sure that there were no Black jurors involved in the case.

Mr. Flowers was accused in the killings of four people in a furniture store in Winona, Miss back in 1996. Interestingly, the previous six trials which spanned over more than 20 years, either ended in mistrials or convictions that were later reversed.

Very recently, Mr. Flowers was convicted and sentenced to death. However, his lawyers appealed the conviction to the United States Supreme Court, which ruled that the prosecutor, Doug Evans, kept Black people away from acting as jury in the case, in an illegal manner. Through the six different trials, 61 of the 72 jurors were white.

“Today, I am finally free from the injustice that left me locked in a box for 23 years,” Mr. Flowers said in a statement.

Justice Brett M. Kavanaugh, based on the Supreme Court’s majority decision wrote that “Equal justice under law requires a criminal trial free of racial discrimination in the jury selection process.” By pursuing a “relentless, determined effort to rid the jury of black individuals,” He added that the state wanted to try Mr. Flowers “ideally before an all-white jury.”

It was in January that Mr. Evans recused himself from the case and the Mississippi attorney general took charge. According to a spokeswoman for Lynn Fitch, the attorney general, the charges were dismissed.

In December, Mr. Flowers was released from custody on bail and returned home for the first time in 23 years.

Once it featured on the podcast “In the Dark,” the case garnered traction and people began to express doubts over some of the prosecutors’ claims.

Throughout the six trials, Mr. Flowers was described as a disgruntled former employee of the furniture store who was infuriated as he was fired. After several months of the killings, he was arrested.