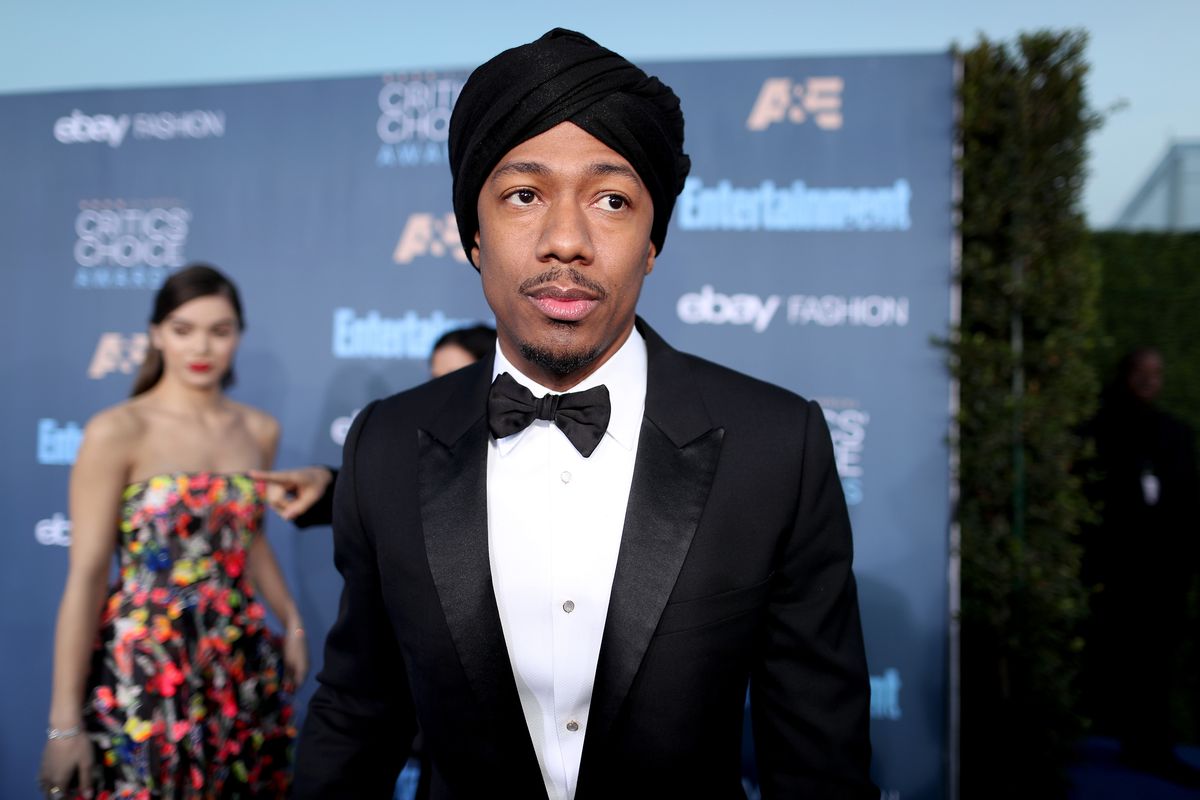 The nationally syndicated daytime talk show of Nick Cannon is now back, following months of postponement after he was criticized of making comments that were anti-Semitic in nature during his “Cannon’s Class” podcast. Immediately, Cannon apologized to the Jewish community and decided to take a short break, away from his Power 106 radio show in order to “establish an action plan towards real, impactful change and advocacy aimed at bringing people together.”