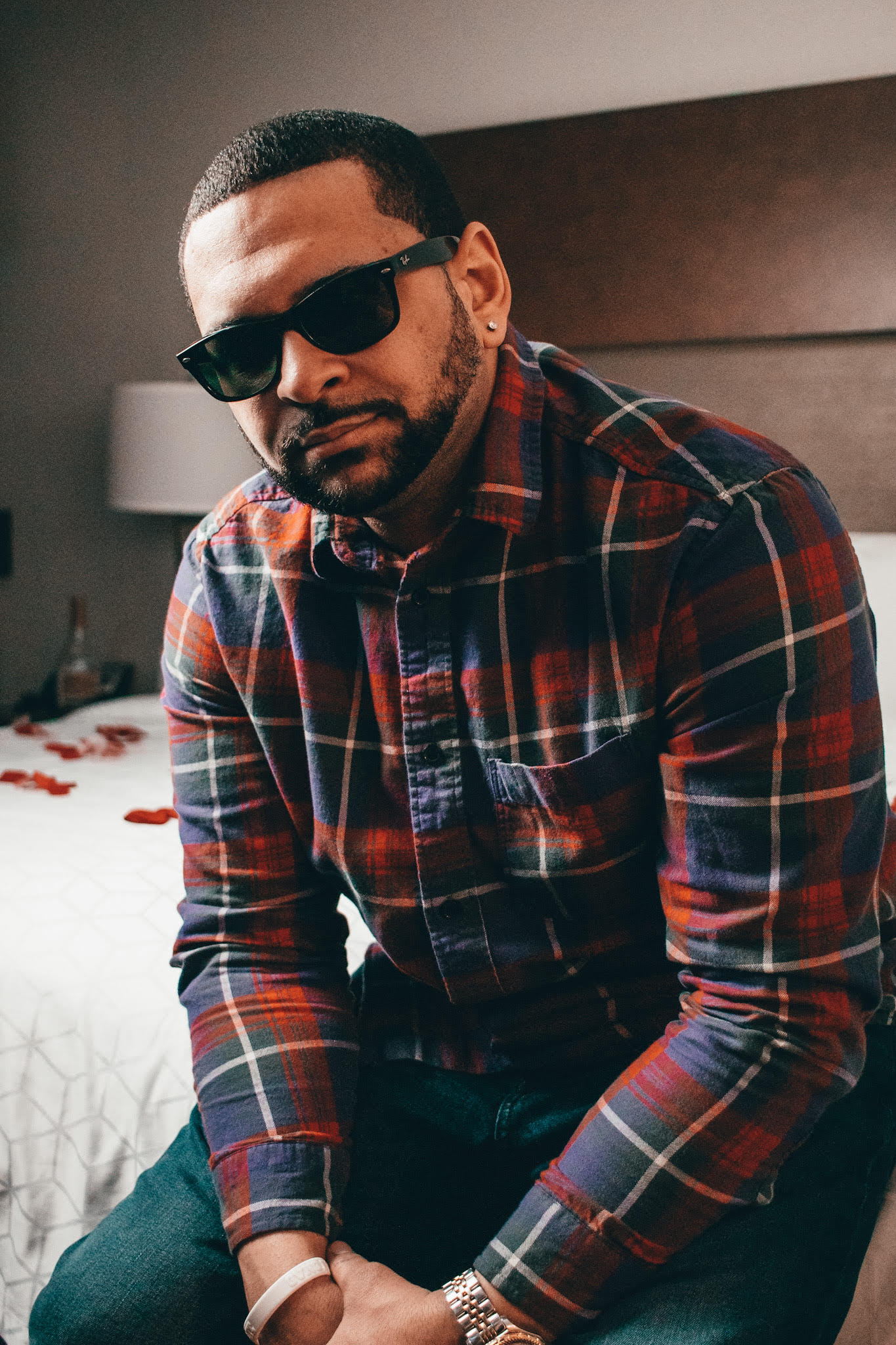 Algernon L Johnson, recording artist known as ALJ, kicks off his 2021 with his single “Lady”. ALJ from Uptown, Philadelphia has been active in the music industry for years working with artist like The Young King from the Legendary Roots, Digital Crates a super producer from Philadelphia and BrizzyondaBeat and more. You can always expect ALJ to be with the heavy hitters opening up for Benny The Butcher, Asian Doll, Jim Jones, and a long list of others touring with HipHopsince1987 who also featured him on their site. Being active in the city has landed him with the likes of Gillie Da King, E Ness, Pop Traxx, and is highly favored by the team at 1122 studios.

Navigating the industry with a humble presence and continuing to be student to the game, ALJ has be able to slowly building his catalog and network and all while staying active locally. Gaining hometown success and support was his first goal and now he is looking to expand to the national level. Well invested into his craft and hitting the road ALJ should expect a high level of success in these times.

A.L.J. bringing back the Uptown vibes, after Dropping “A Lyfes Journey” in 2020 featuring County Kravitz, & The Young king. After providing the vibes ALJ is ready to dropped the next single in April Featuring another dope Philadelphia artist.