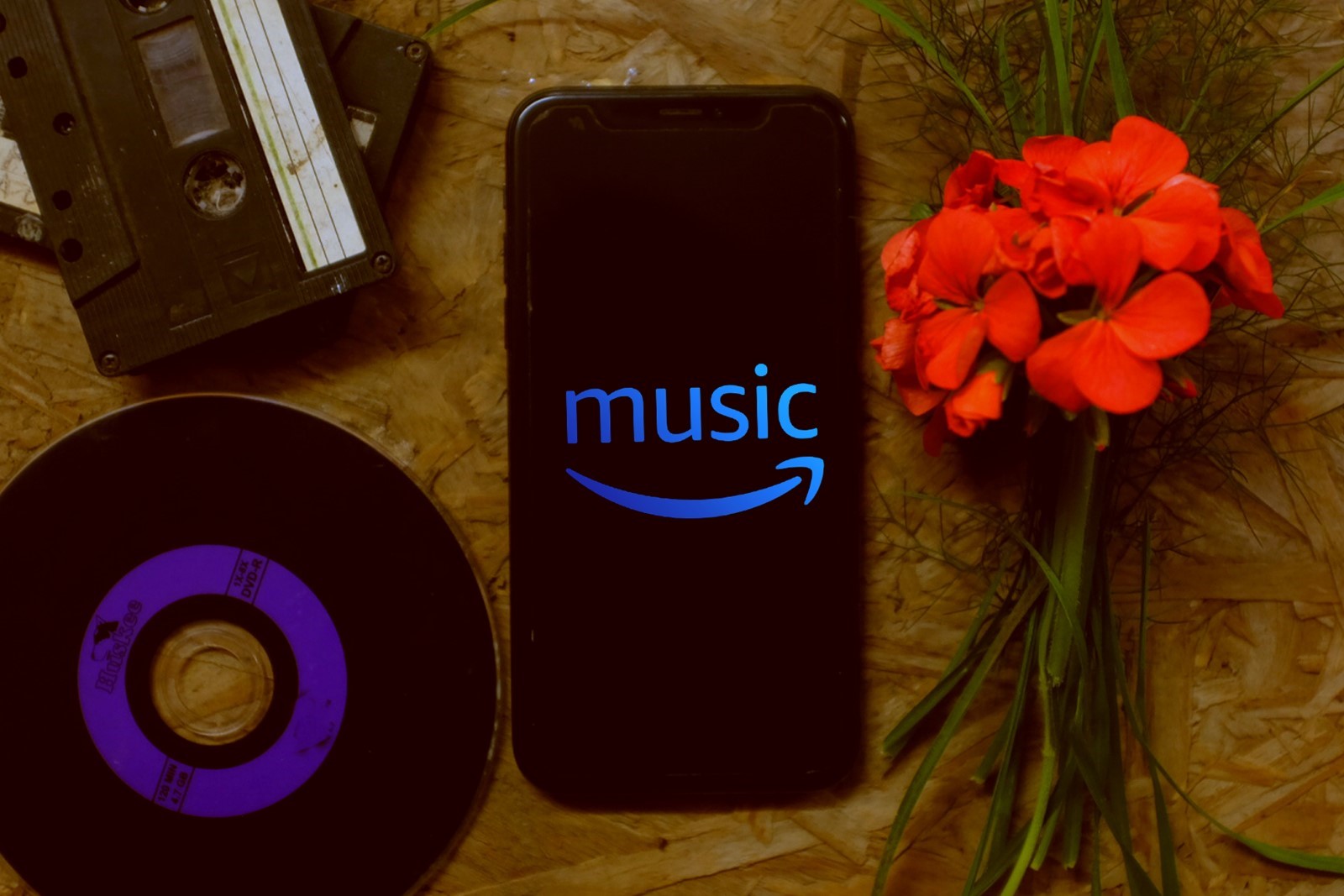 The Growth of the Amazon Music Streaming Service

Amazon Music, the popular streaming service, is proving to be an amazing competitor in the industry. Amazon Music has over 50 million songs and thousands of playlists available for streaming or downloading. This service can also be used with Alexa, Amazon’s voice-activated virtual assistant, so listeners can conveniently ask Alexa to play music while their hands are busy completing other tasks. Amazon Music Unlimited has over 55,000,000 paid subscribers worldwide.

The advantages of using the Amazon Music Service

Amazon Music allows customers to listen to any music and create and manage playlists consisting of those songs. An Amazon Music Unlimited trial is free for 30 days, or customers can choose to purchase an album or a monthly subscription starting at $9.99. All individual tracks and albums bought through Amazon Music will be available to download and carry with them on their other devices. This leading music streaming service uses several adaptive algorithms to provide entertainment and lifestyle listening based on the interests and manner of the listener.

Why Is The Amazon Streaming Great for Artists?

Streaming careers have come very far in the past decade, with all the competition across many different apps available. One particular app that has proven increasingly popular is Amazon. Its main feature is that it’s free to use for Prime members, who are given access to free unlimited music streaming outside of their home country. However, the most significant benefit is the wide varied genre choice available to users. Listeners have access to an almost endless amount of songs for their taste, regardless of what they are after.  What does that mean? If you’re any kind of artist, it means that we know that there is a good chance we can reach a significant number of people and help them build their fan base and establish a niche audience.