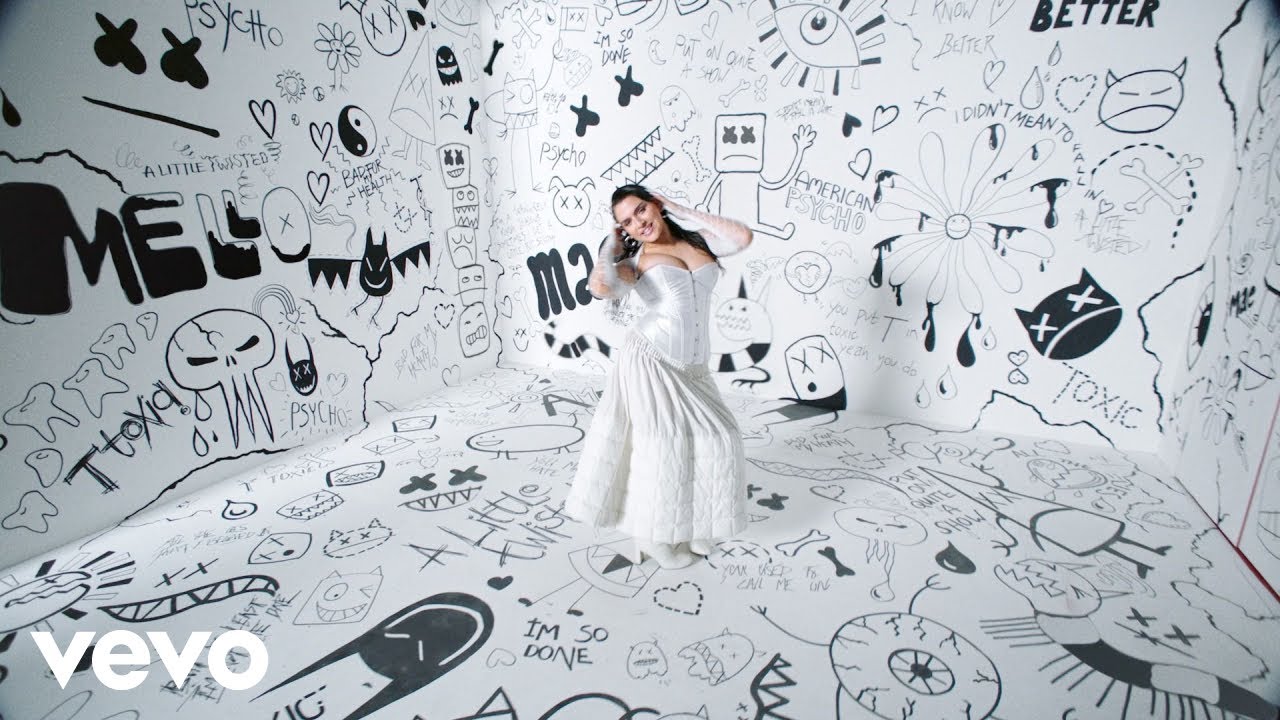 According to news reports, Marshmello is currently working on his fourth installment of the Joytime series. In response to the March release of “Before U,” the masked actor releases “American Psycho,” which he collaborated with Trippie Redd and Mae Muller. Additional production has been provided by Jeppe London, Samuel Ledet, and Cutfather, “Before U” examines the dynamics of a less than ideal relationship:

An accompanying video for “American Psycho” that was directed by Raja Virdi starts with images of Muller in different rooms performing her part. The stage is then set for Trippie Redd’s verse to be delivered under dark red lighting. There are no appearances by Marshmello in the video, with the exception of some CGI effects.

The first version of Joytime was released in 2016, and the second and third versions of released in 2018 and 2019, respectively. Recent releases include Marshmello’s fourth studio album, Shockwave, which included 12 songs plus additional collaborations with Megan Thee Stallion, Sippy, Carnage, Juicy J, DJ Sliink, TroyBoi, Eptic, and more.