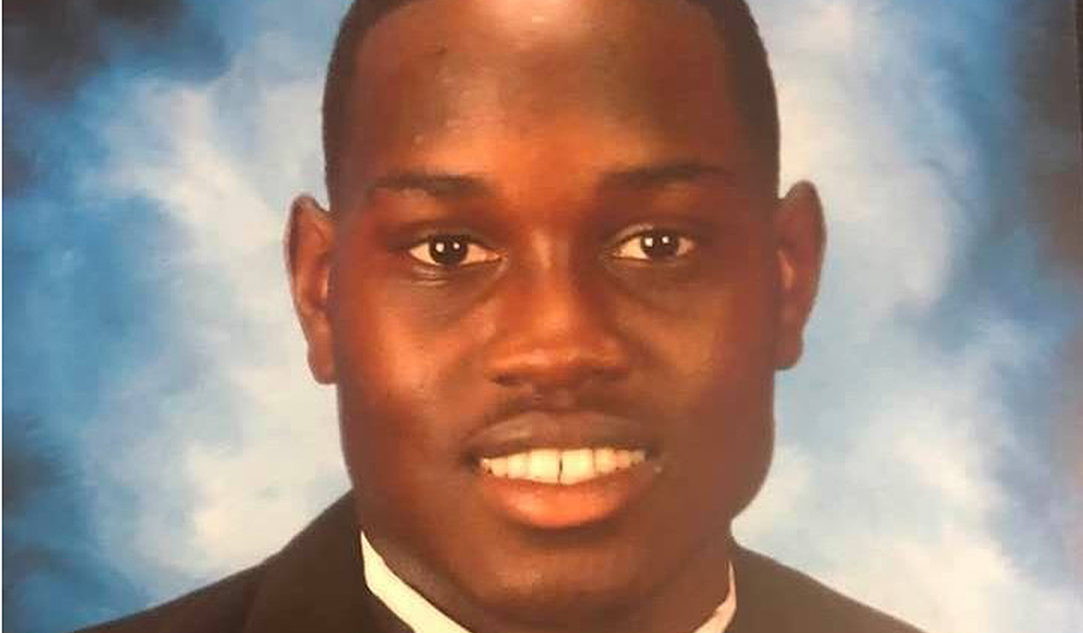 Ahmaud Arbery’s former district attorney has been charged with misconduct. Multiple news outlets reported that ex-District Attorney Jaquelyn Lee Johnson faced charges of violating the oath of office and obstructing a police officer in relation to the case that ended in Arbery’s death.

Her actions were deemed to be contrary to her law enforcement responsibilities when Johnson showed “favor and affection” to Greg McMichael – who served in her office for three decades before retiring in 2019 – and failed to treat Ahmaud Arbery in a fair manner.

Back in February 2020, Greg McMichael and his son Travis McMichael jumped into their pickup truck and chased Arbery through the neighborhood as he jogged. When Travis encountered the McMichaels, a scuffle ensued, resulting in a fatal shooting. According to Travis and his father, Arbery was perceived to be a burglar. But the shooting itself occurred as a result of an alleged attack from the jogger.

According to the indictment, Johnson advised officers not to arrest Travis when they arrived at the scene of the crime. Later, she cited a former professional relationship with Greg to excuse herself from the case.

Upon Johnson’s departure, the former district attorney recommended Waycross Circuit District Attorney George E Barnhill replace her, but he was forced to recuse himself when it was learned that his son had been assistant prosecutor to Johnson.

A felony murder charge was filed against the McMichaels by the Georgia Bureau of Investigation. The McMichaels’ neighbor William “Roddie” Bryan also faces the same charge, despite asserting he was only a witness.