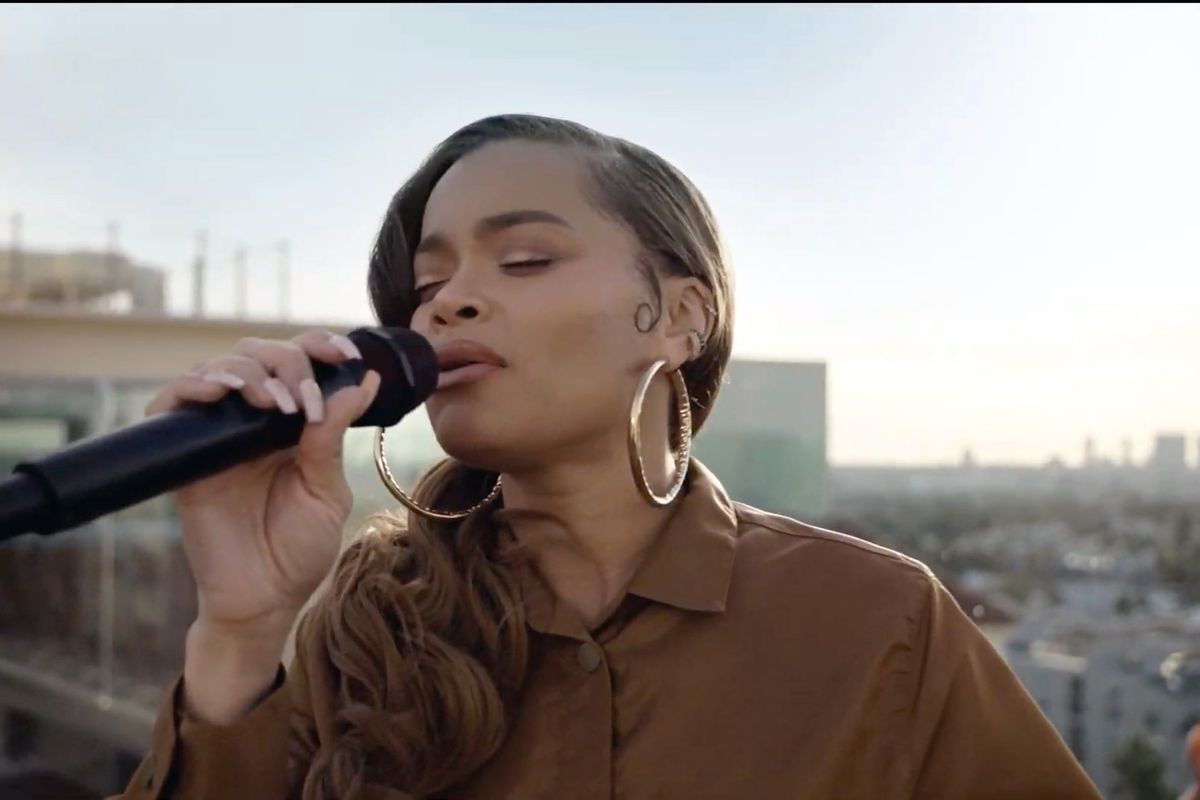 Andra Day, who was nominated for GRAMMY thrice, is all set for the premiere of The United States vs. Billie Holiday, in which she is playing the leading role. Right now, she released several cuts from the soundtrack, which includes a cover of “Strange Fruit” and “All of Me.” Recently, she released “Tigress & Tweed,” showcasing her authentic emotions.