Apple embarks on a new music venture Africa To The World 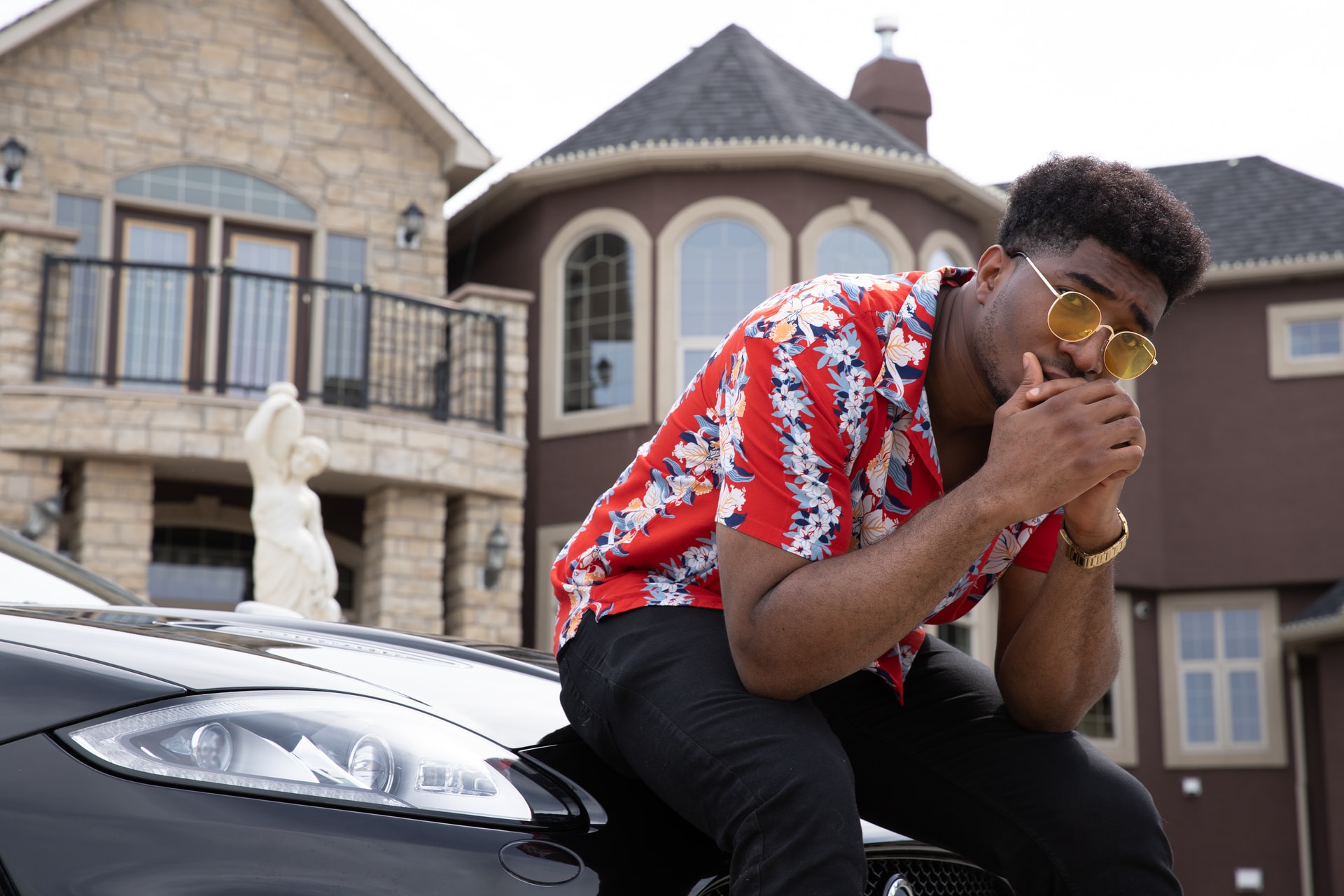 A definitive collection of original and exclusive content from Africa’s biggest superstars including Burna Boy, Wizkid, Davido, Nasty C, Tiwa Savage, and AKA, as well as some of the continent’s hottest emerging talents like Tems, Elaine, Fireboy DML, Sha Sha, Joeboy, and Omah Lay, is made available exclusively to Apple Music subscribers.

Apple Music has been working to draw attention to Africa’s music talents, specifically those from artists, songwriters, producers, and DJs from around the continent.

In addition to music, Africa to the World extends beyond art and includes South African illustrator and graffiti artist Karabo Poppy, the genius behind its stunning artwork.

The album “Song Stories” presents an in-depth look at the inspirations and creative processes that led to the chart-topping hits of artists such as Omah Lay, Burna Boy, Joeboy, Davido, Elaine, Adekunle Gold, and Sha Sha.

Check out the music collection on this page: http://www.apple.co/AfricaToTheWorld.