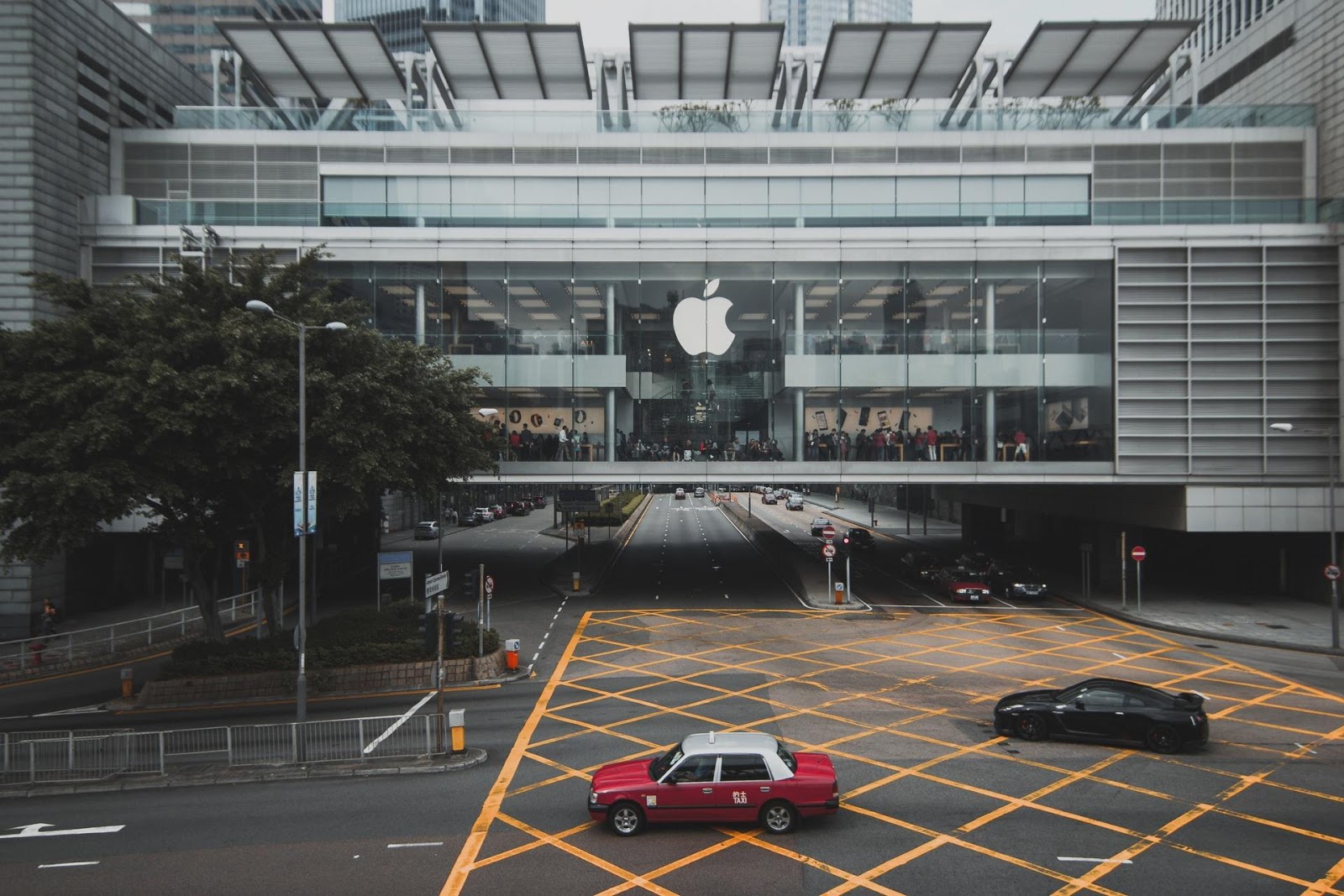 Apple crushed wall street projections amid a global pandemic. Wall Street analysts predicted that Apple’s revenues would fall around $77 million, but the tech giant raked in almost $90 billion in revenues from January until March of 2021 ($89.6 billion).

Apple also experienced stellar performance during this same quarter last year, with sales increasing by 54%, with most of the increase occurring before the pandemic hit the United States.

CEO Tim Cook expressed his enthusiasm in an earnings press release saying that the recent quarter reflected the ways apple products have helped its customers during these unprecedented times and also the optimism that customers hold for apple.

Despite the large growth in several areas, Apple’s big player turned out to be the iPhone 12, which showed an incredible demand. During the March quarter of 2020, iPhone revenues grew 66% reaching an incredible $48 billion. Apple revenues for the iPhone during the previous quarter were only about $29 billion.

According to Apple, more users upgraded to iPhones this quarter than any other in Apple’s history. This switch can be attributed to the new iPhone 12, which proved to be high in demand.

Cook also revealed that Apple faced virtually no material supply chain restraints. Cook credits this factor as one of the reasons for Apple’s success during the March quarter as many other tech companies have struggled to access a sufficient number of chips.