Apple TV is keeping customers tuned in with exclusive content 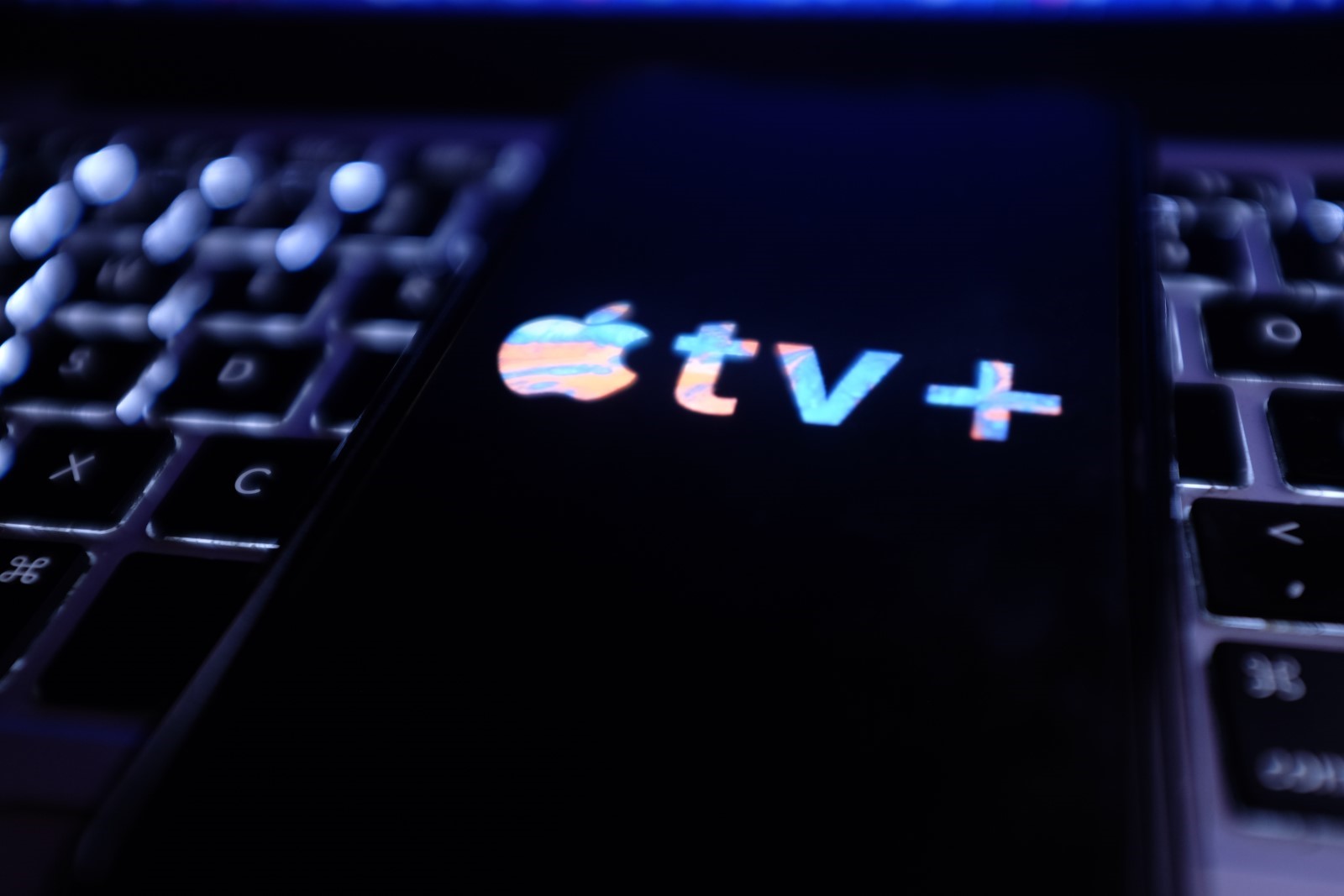 Apple TV is Keeping Customers Tuned in with Exclusive Content

Apple TV is not slowing down its content production on the streaming device by teaming up with new partners, building their own Apple TV Shows, and creating exclusive TV content.

What is the Apple TV?

Apple TV is a media streaming device produced by Apple Inc. It can connect to televisions through cable, satellite, or Wi-Fi networks. The 4K Apple TV has limited storage capacity, but you can plug external hard drives into a USB port on the system for additional storage space if needed.

The interface of the iTunes store is sleek and straightforward, with large tiles that make it easy to see movies and television shows while scrolling through them with a remote.

Traditionally, Apple TV has been best known for its content delivery of third-party programs. However, the company has been moving into original content more aggressively since unveiling their newest original series based on Carpool Karaoke in August 2016. Created by James Corden (of Late Late Show with James Corden fame) and Ben Winston (Producer of Adele’s “Hello” music video), the show features celebrities doing their favorite tunes together over a car ride.

Available only on iOS devices, the iOS App Store has iOS apps that users can download onto their iOS device. Apple TV offers a wide range of rotating content they generate in-house or created exclusively for Apple. They also provide a variety of their own original programming that they have been rolling out over the past year, including “Planet of the Apps,” “Carpool Karaoke,” and “Clips.”

The Apple TV 4K has been a raving success since its launch, and a significant reason for this was its built-in subscription services allowing customers to stream a variety of content straight from their device. What’s more, with each new release of the Apple TV, its streaming quality continues to become sharper and clearer. With so many subscription-based video streaming services now available, devices like the Apple TV must keep up with constant improvements as this will keep customers tuned in to their content. Live TV is available on Apple TV. What’s more, there are also additional subscription-based video services, such as Hulu and Netflix.

Apple TV has exclusive and original content and, avoiding many of the limitations of television, is proving to be a viable solution. Apple TV continues to deliver on its promise of being everything you love in one device. Customers will want to tune in to Apple TV if they value exclusive content from their favorite programs. In addition, an unmatched experience with Siri means it’s easier than ever for customers to find and enjoy their entertainment. Apple is doing a lot to stay at the forefront of TV innovation. I firmly believe that Apple TV will carry this momentum through the remainder of 2021, which only means better things for app developers and show creators in the long run.