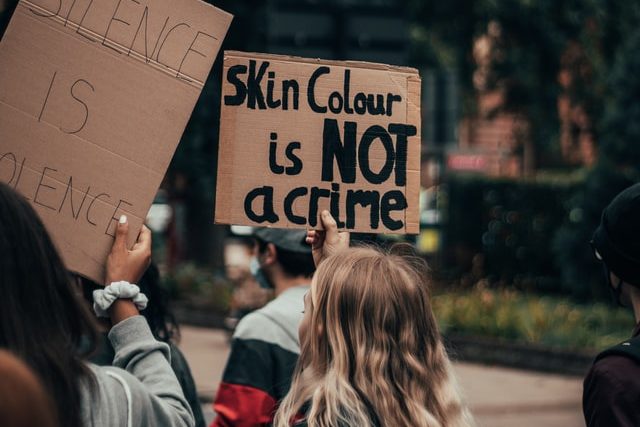 Arresting of Ari Lennox has seen her release multiple statements through her Twitter social media platform. Reaching out to her fans and supporters, Ari Lennox tweeted she was safe after being arrested at Amsterdam airport.

According to Ari Lennox, her arrest was due to accusing. The airline staff of racially profiling.

During the incident on Monday (November 29), Lennox had also shared that she was being detained for responding to a woman who had racially profiled her. Posting on her Twitter page, the songstress said, “I’m being arrested in Amsterdam for reacting to a woman racially profiling me.”

Adding to her statement, she wrote, “Racism. Wow, Amsterdam, I’m horrified. I was so happy to travel and meet this evil woman. “I’ve never experienced racism so blatantly. “Tweeting further, she added, “I just want to go home. I’ll never leave my house again.”

Responding to Cardi B’s allegations, the Dutch military police said that they arrested the songstress for being aggressive toward an airline official, disturbing public order, and public intoxication.

Sympathizing with her was a Twitter user @Lil_tank_tank who expressed gratitude that the songstress was safe and did not deserve what happened to her.

Encouraging her was @random_weighs, who tweeted, “I’m so glad you’re okay, please take the time you need to get yourself good. We’re not going anywhere.”

Quoting Ari Lennox tweet December 2, 2021, she thanked all of her fans for prayers and support to the extent of referring to them as loves.