Arizona Police decides to sacks its officer for innocent killing! 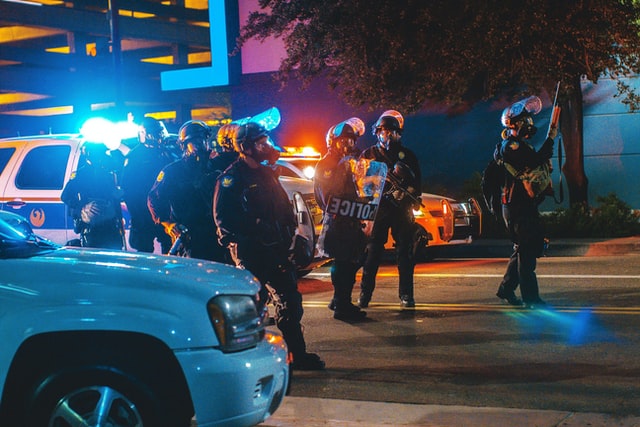 The Arizona Police Department is discharging a police officer for killing a man in a wheelchair by shooting him nine times outside a local Walmart store.

According to the CNN report, Tucson Police Department issued the video earlier. It disclosed that Richard Lee Richards was in his wheelchair when Officer Ryan Remington followed him. Remington, who was an off-duty security guard, received a call on Monday evening (Nov.29).

According to the call, the employee named a 61-year-old man of stealing a toolbox from the retail store. To make Richards cooperate with them, Mr. Remington and the employee followed him through the parking lot but couldn’t turn him. The Tucson Police Chief Chris Magus also confirmed it.

He further told that Richards refused to obey and moved towards the parking lot. In the meanwhile, the employee also stated that he asked for the receipt when he followed and caught Mr. Richards outside the store. But he took out his knife and threatened him with it.

Further stating, the Walmart employee says that Richards asked him to shoot him if he wanted to put down the knife, making the employee radio called the officer.

In the meantime, another cop also arrived to assist Remington in stopping Richards from getting into the store. A little later, Remington started firing at Richards and killed him on the spot.

According to the Police chief Magnus, Remington shot him nine bullets that are brutal. It is also against the Police Department Policy and training. Therefore, the department is discharging him.

The Pima County Attorney’s Office is also looking into the crime scene to sue Remington for criminal charges.