AS AALIYAH’S BIRTHDAY APPROACHES, ESTATE SHARES PLANS ABOUT HER MUSIC 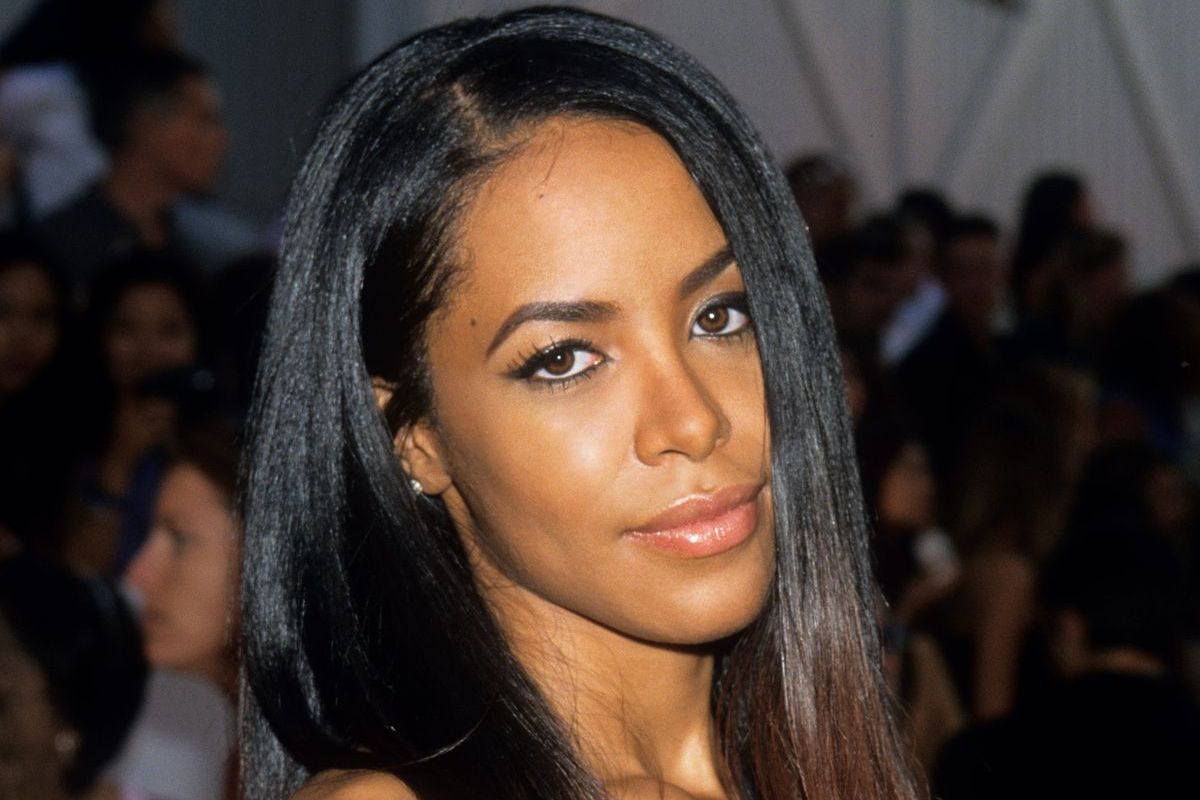 On Saturday, social media was flooded with fans celebrating late Aaliyah’s birth anniversary by thinking about her style and influence. January 16th would have been her 42nd birthday. Fans also took to social media with the optimism that some of her music will be released. However, the estate responded explaining that they would have to wait as it is currently beyond their control.