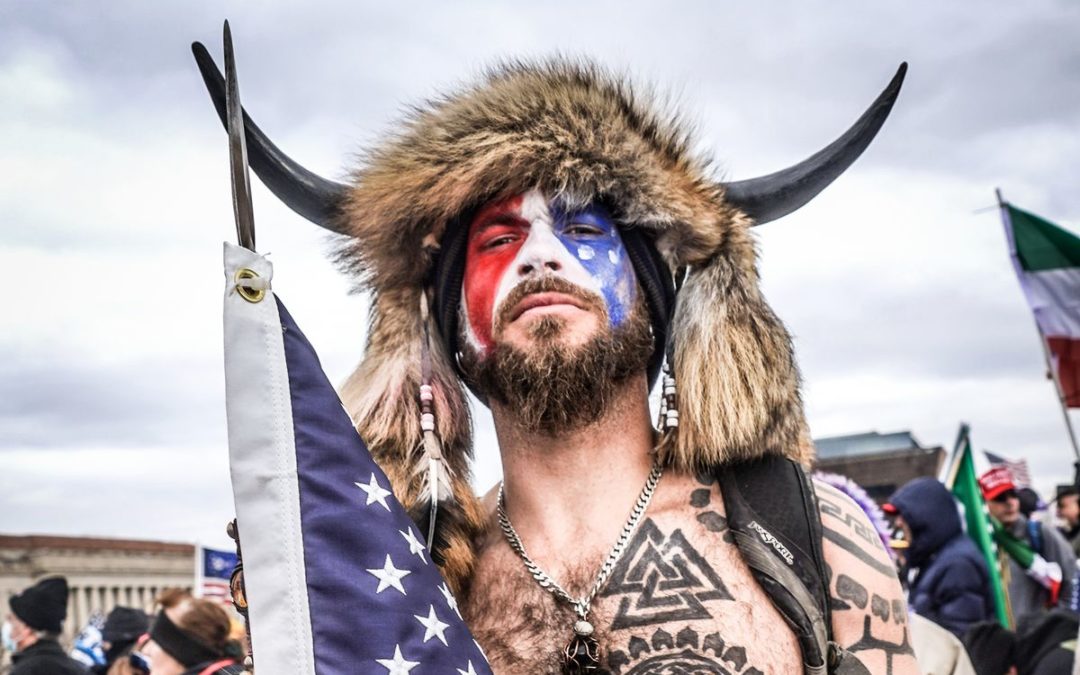 Jacob Chansley Jacob Chansley, who was among the Capitol rioters, wants to testify against Donald Trump, after his riots were left unpardoned. He had stated that he feels let down by the president and wants to talk against him at his impeachment trial.