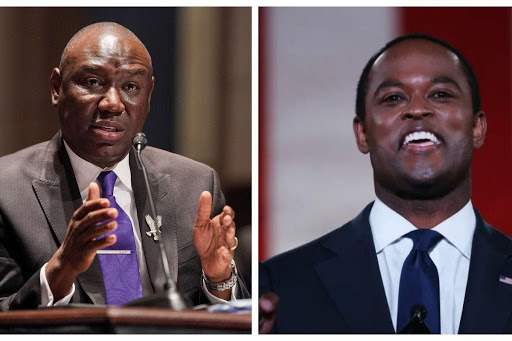 According to Attorney Benjamin Crump, it is important for a new prosecutor to be appointed to Breonna Taylor’s case. This comes after a grand juror spoke out against Kentucky Attorney General Daniel Cameron. It was on Tuesday that the legal team of the said juror also released a statement on behalf of their client. According to the statement, Cameron did not present the option of homicide charges to the grand jury, in relation to the Louisville Metro Police Department (LMPD) officers who participated in Taylor’s fatal shooting. According to the juror, the grand jury “didn’t agree that certain actions were justified, nor did it decide the indictment should be the only charges” for the case, but they were “not given the opportunity to deliberate on those charges and deliberated only on what was presented to them.”