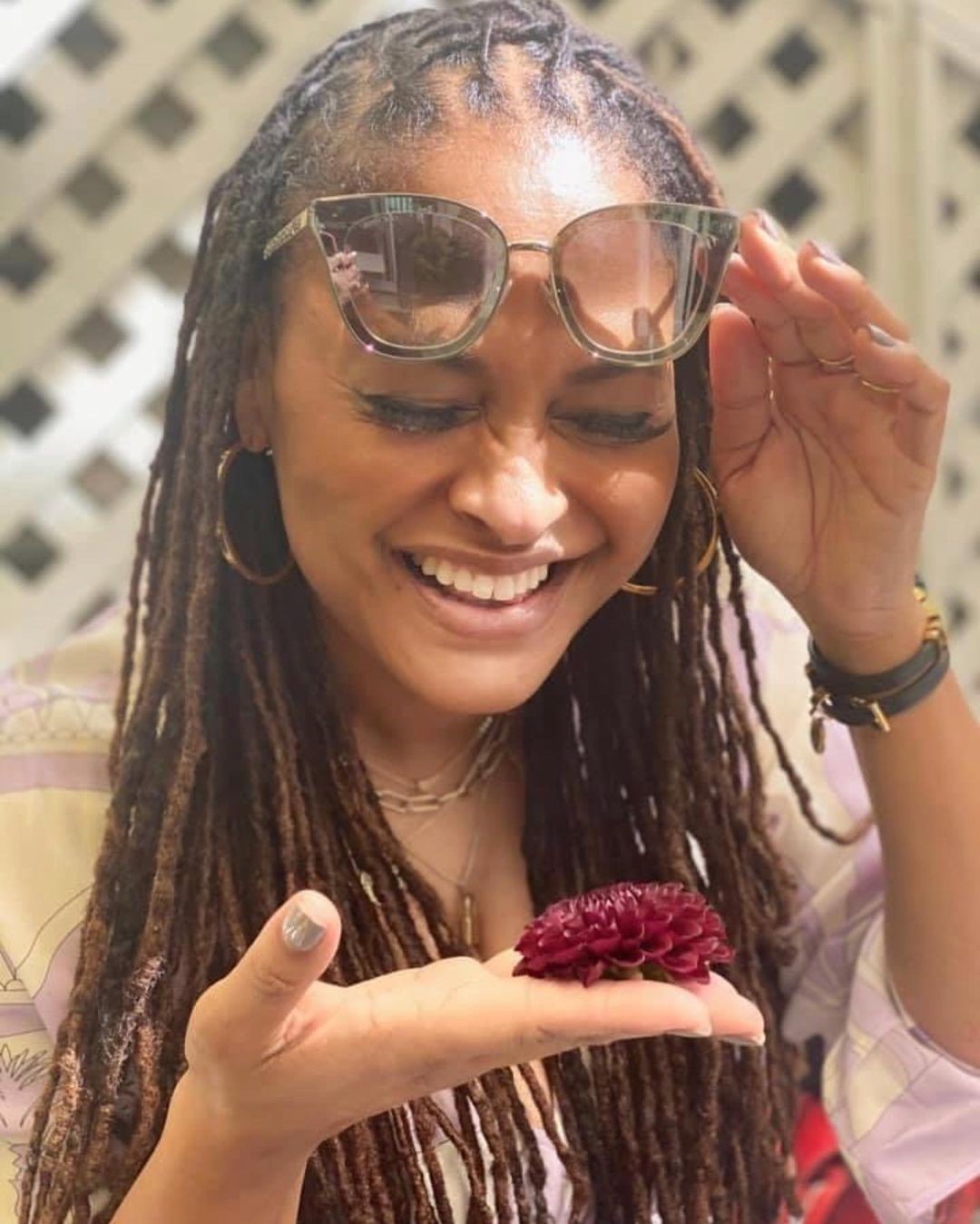 The award was created by Ava DuVernay and Google as part of a new partnership for the launch of ARRAY, her multi-platform media company, and arts collective. The grant is specifically dedicated to supporting emerging filmmakers of color.

In a statement, Ava DuVernay said, “I’ve always started my films by self-funding. So it’s a full-circle moment.” I want to identify a new writer/director and work with Google and the grant advisory committee of ARRAY to make their vision a reality. The mission of ARRAY is to create inclusive stories, and we’re happy to also give grantees access to ARRAY Crew so that their film may integrate the world around them into its set.

She hopes the Array/Google Feature Film Grant will help the next woman filmmaker create her first feature film and create a supportive community of diverse storytelling.

According to Ava DuVernay, the purpose of the project is to amplify the voices of black, brown, and women of all backgrounds. Being in a position to award a filmmaker a half-million dollars ten years after starting out with a $50,000 film is a full-circle moment.

DuVernay’s new grant is the result of conversations between the tech giant and DuVernay in which Google pitched the idea of making a huge splash for up-and-coming entertainment creators.

In order for the grant to be given, both parties had to agree that in order to create something extraordinary, filmmakers from underrepresented backgrounds needed tools.

Advisory committees in the independent filmmaking community will select the winner of the grant, Deadline reports. DuVernay will then fund their production with the help of her digital database Array Crew, which utilizes Ava DuVernay’s diversity to offer hiring managers access to underrepresented film and TV professionals.

The director of entertainment partnerships for Google Assistant, Elle Roth-Brunet, said she was honored to help ARRAY display the talents of underrepresented artists. AARRAY and Google Feature Film Grants are in line with the commitment of Google Assistant to being helpful to people in their everyday lives.

This fellowship is part of a collaboration between Google and The Black List for diverse screenwriters.