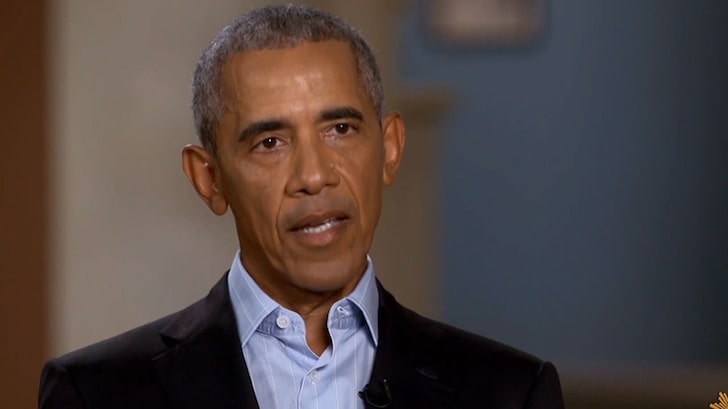 Initially, Obama was not keen on partaking in the campaign trail as it is not  a norm among former Presidents. However, he stated that he saw the need  to do so because Donald Trump‘s tenure “was not normal.” He clarified  that he did not want to endorse Dems, but because several norms and  institutional values were breached, he saw the need to intervene in some  manner. He spoke about Trump’s presidency and its impact on America. He also clarified that during Biden’s presidency, he will only help him if it is  sought and he has no intentions of working in the White House again.