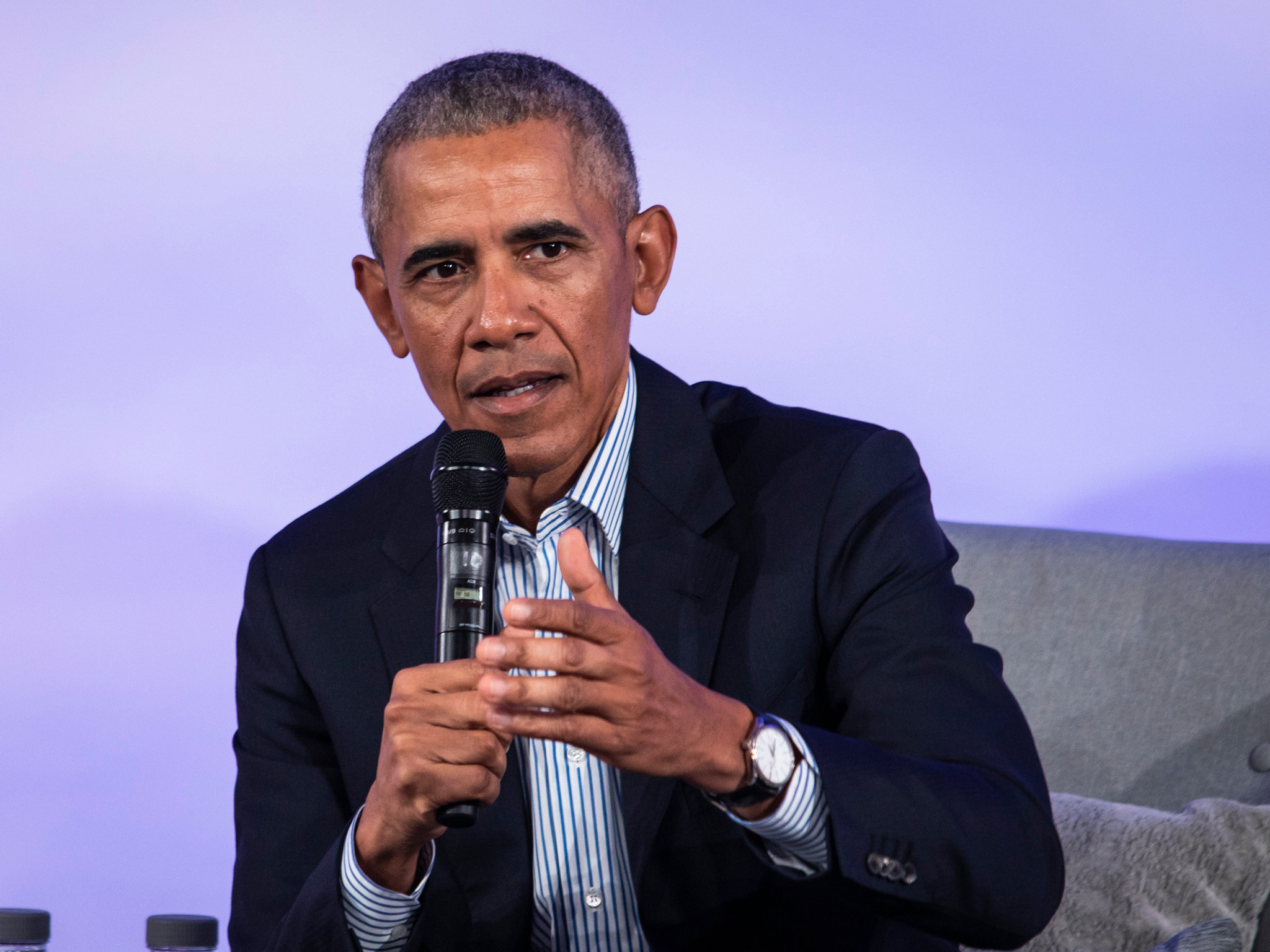 Former president barack obama, in an interview held on sunday (nov. 15) by
Cbs’s gayle king has made it clear that he will not be joining president-elect joe
Biden’s cabinet next year. However, whenever needed, he would be offering the next
President advice and help. This interview was obama’s first, after the election and
Prior to the release of his book, a promised land. While obama took up the
Background role almost throughout the campaign, in the end, he was quite critical of
Trump, particularly in relation to how he dealt with the covid-19 pandemic.