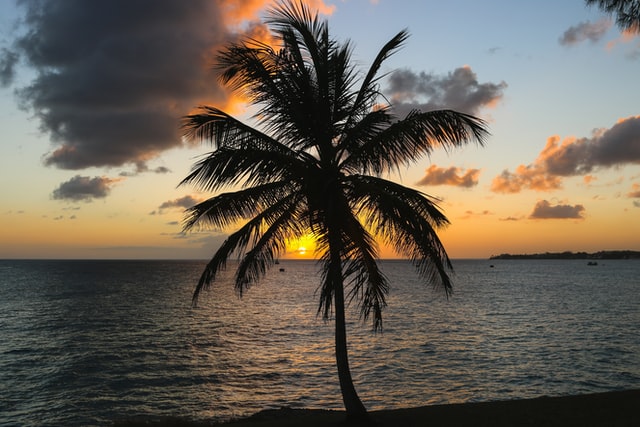 Barbados became a sovereign state by officially leaving the British Rule on Nov 29. They voted for Sandra Mason as their first president in their opening ceremony.

NBC News revealed that the former governor-general, Mason, was elected by the Parliament in an extended position, but Prime Minister Mia Motley would keep the power to rule the country.

Barbados became an independent state on Nov 30, 1966, as a commonwealth realm. But continued to follow the reign of Queen Elizabeth II until now. This year, it has raised a toast to its 55th anniversary.

Being the successor to the throne, Prince Charles flew to Barbados to attend the inauguration ceremony. He read a speech about their friendship and wished them well. He discussed that even though the power is changing, the relationship and trust will continue to prosper between Barbados and the United Kingdom.

It is revealed that last year Mason promised Barbados independence on its 55th anniversary. She explained that their country is separated for a long while. It’s time to rule itself.

Britain seized Barbados in 1600 and used it for sugar production by laboring oppressed Africans. This slavery trend continued until the Slave trade Act of 1807 came into the act, and the Slavery Abolition Act of 1833 liberated the enslaved Africans.

Queen Elizabeth II still commands 15 other countries such as Australia, Canada, New Zealand, and Jamaica. However, Barbados followed the footsteps of Guyana, Trinidad, Tobago, and Dominica to be independent.