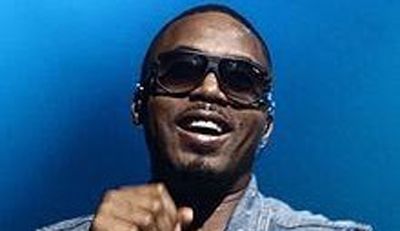 Last weekend, Nas revealed information about his new solo album King’s Disease, which would also be his thirteenth. It was a project that was completely produced by Hit-Boy and saw extra assistance from Lil Durk, Charlie Wilson, Big Sean, Don Toliver, Anderson .Paak, fellow Firm alumni Foxy Brown and AZ, and more. Today, he disclosed a new visual for “Ultra Black,” which is the album’s lead single and showcases Nas paying tribute to all things attributed with black:

“Rhythm and blues, pop, rock to soul to jazz, ‘til my toes are tagged, how I look being told I’m not supposed to brag? Nobody fault, I tell the truth, I know it’s facts, we ultra black…/”

Nas is featured in different locations as he is interspersed with shots of various Black families, right from a mother carrying a child along with her husband and kids to the single fathers. One can even see Hit-Boy on his drum machine, holding his child, which enhances the idea of celebrating Black life and love.

Moreover, because of a line which was perceived to be dissing Doja Cat, “Ultra Black” attracted a lot of attention. However, Doja Cat’s own funny response led to the debunking by Nas during an interview with Power 106:

“I just was really saying a rhyme that rhymed with ‘Ultra Black’… I rhymed that word with ‘ultra black,’ I didn’t even think of it. It’s all love, it’s all love, you know what I’m sayin’? It was like ‘Michael Blackson black.’”

The release of King’s Disease comes two whole years after its predecessor NASIR, which adhered to the G.O.O.D. Music  format of that period and contained only seven tracks and featured production from Kanye West. Apart from West, it also featured appearances from Diddy, 070 Shake, The-Dream, and The World Famous Tony Williams. In response to the critics of NASIR, he released a second installment of his Lost Tapes series in 2019. The first one was released back in 2002.