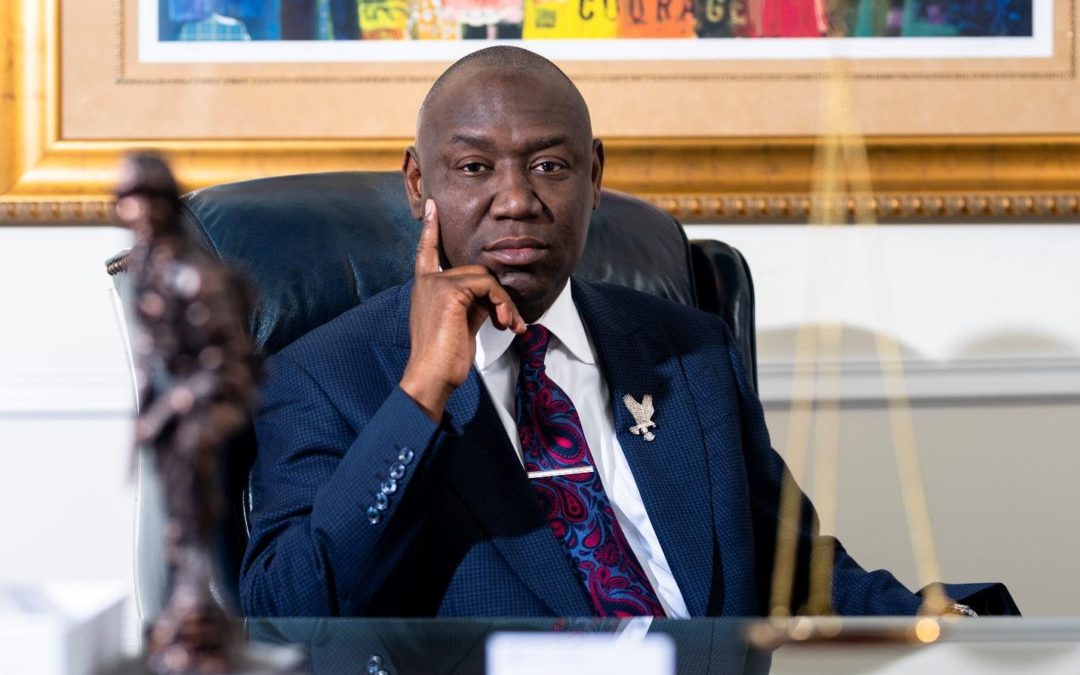 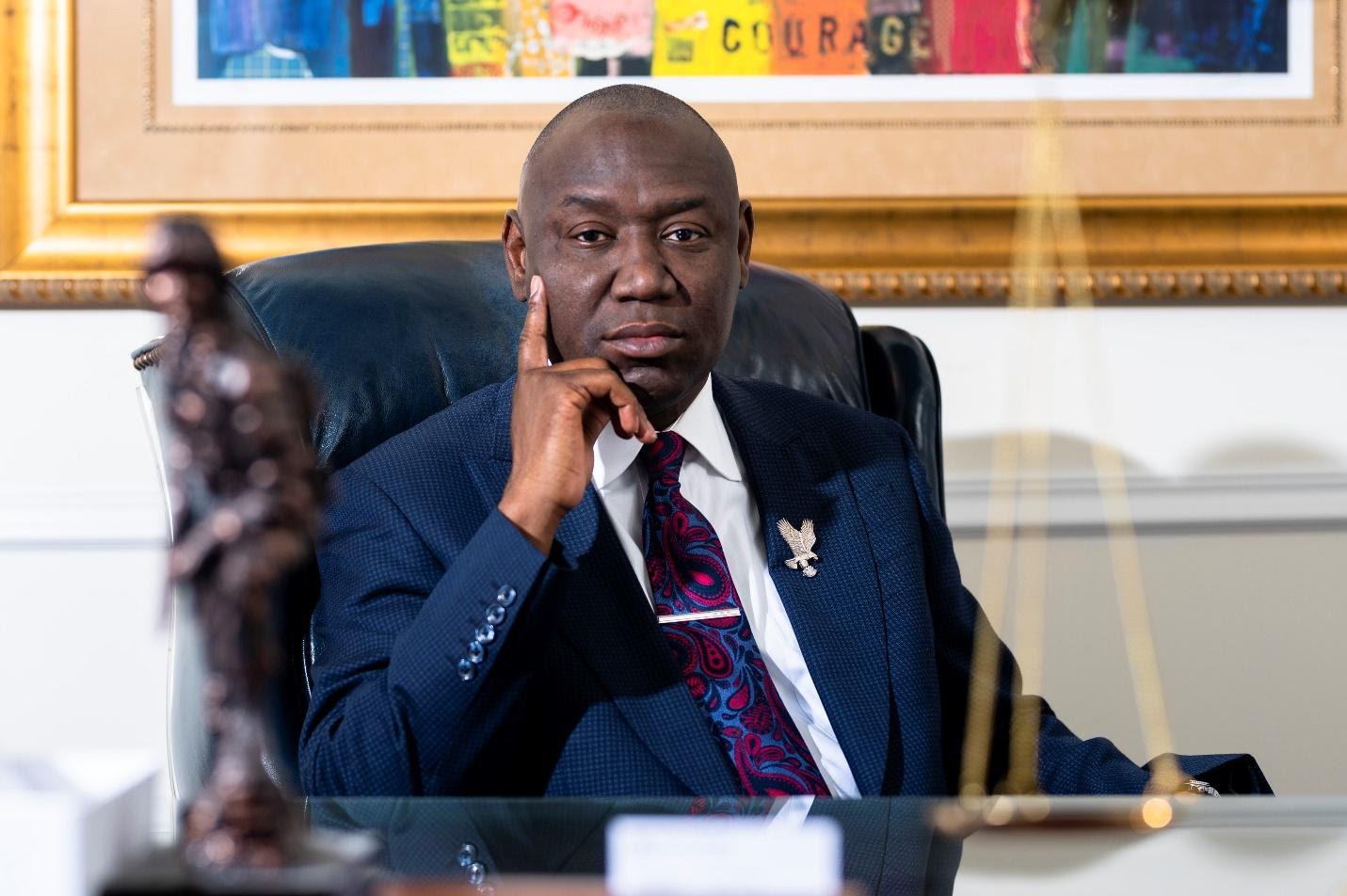 On September 15, a $12 million settlement was announced by the city of Louisville, Kentucky, with the family of Breonna Taylor in relation to a wrongful death lawsuit.

This comes many months after Taylor was fatally shot by Louisville police in her own home.

A few hours after the announcement of the settlement Taylor’s family’s attorney Ben Crump spoke about the event.

“Nothing will ever bring back the precious life or fill the bottomless void left by the death of Breonna for her family or her community, which she served as a frontline emergency worker,” Crump said. “But this settlement, with the accompanying police reforms, sends a powerful signal to the community that Breonna’s life and her death will have a long-term impact, hopefully preventing the loss of other Black lives.”

According to Crump, the settlement will cause increased reform within the Louisville Police Department.

“The significance is not just the historic $12 million settlement for the police shooting of Breonna Taylor, but also the comprehensive police reform agreed to by Mayor Greg Fischer and the Louisville Metro City Council,” he said. “In the many cases I have represented involving police brutality — from George Floyd and Jacob Blake to Pamela Turner — I have never seen the level of responsive, comprehensive systemic reform that has occurred here under the leadership of Mayor Fischer in just six months. We credit Mayor Fischer and the city council for their tremendous leadership in bringing progress and reform out of tragedy.”

Crump still wants to make sure that the officers who partook in the fatal shooting of Taylor are prosecuted to the fullest extent of the law. Recently, the case was directed to a grand jury.

“This is an important step toward justice more than six months after Breonna’s death,” he said. “We continue to urge Kentucky Attorney General Daniel Cameron to convene a grand jury and charge the involved officers immediately.”

It was on March 13 that three officers donning plainclothes — Jonathan Mattingly, Brett Hankison and Myles Cosgrove — entered Taylor’s apartment on the basis of their no-knock warrant. Unfortunately, they got into the wrong home and fired over 20 bullets, killing Taylor. It is reported that Taylor’s’ boyfriend fired one shot. According to a court filing, Taylor’s family stated that the cops did not offer aid to her following the shooting. While Hankinson was fired from the force, none of the three officers was charged in the incident.

While media and celebrities continue to demand justice for Taylor, the officers involved are yet to be charged with a crime.

I think it’s sad that white ppl think they can buy our solidarity in an issue that extends way beyond money.