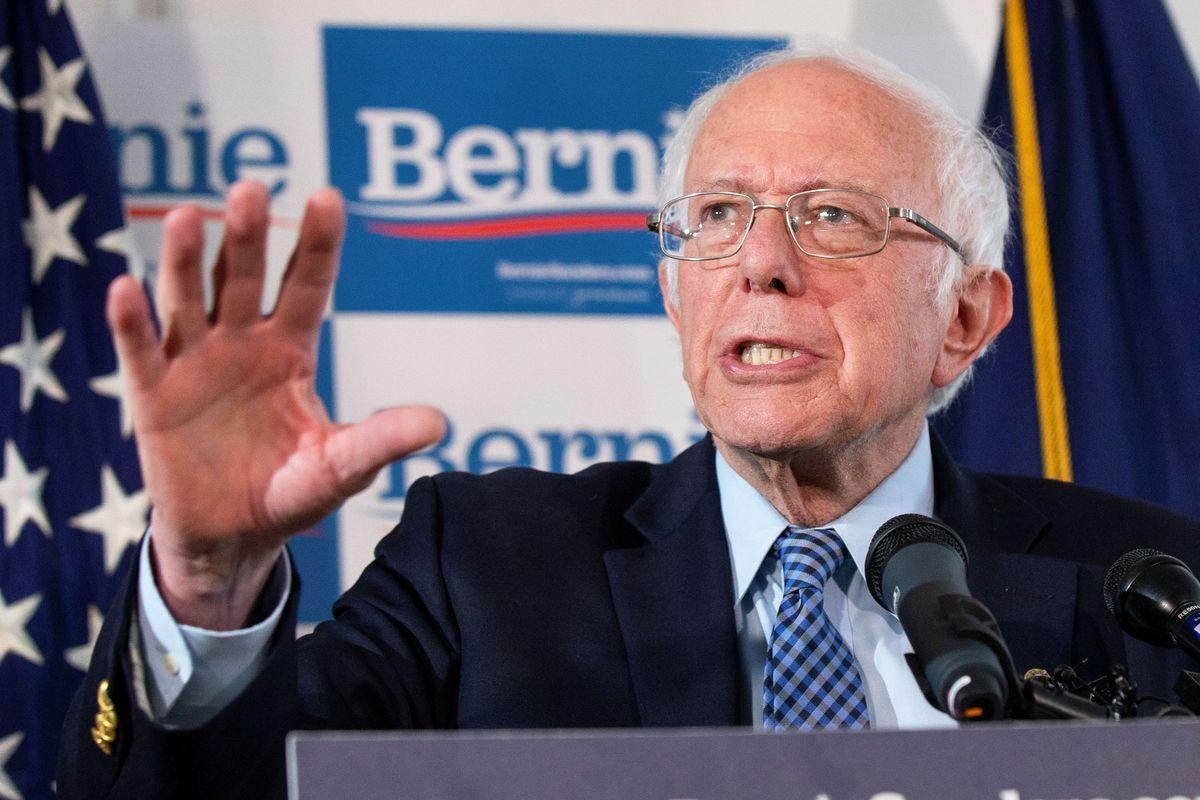 Bernie Sanders, about two weeks ago, was accurate with his predictions regarding the way in which the election night would go for Donald Trump. It was in an Oct. 23 interview on “The Tonight Show,” that Sanders spoke to Jimmy Fallon about this. He forecasted that Trump would prematurely declare himself a winner in the presidential election against Joe Biden, as he will not consider the mail-in votes. He also predicted that once the other votes begin to get counted, Trump will claim that the election was fraudulent. Interestingly, on Wednesday, the president’s campaign filed lawsuits against the states of Michigan, Georgia and Pennsylvania.