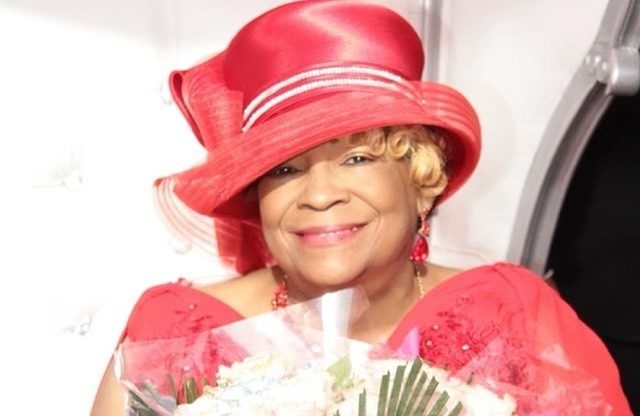 Loss of a queen

We’re all mourning the loss of Beverly Broadus Green, Snoop Dogg’s beloved mom. The music mogul announced on Instagram on Sunday (Oct. 24) that his mom has transitioned. He began by posting a photo of himself in black and white with a caption that read: “Walk by faith, not by sight.”. He shared two photos of his mom thanking her for having him and publicly thanking God for giving him “an angel for a mother.”.

Snoop didn’t reveal what his mom was going through but he asked his 65 million followers on Instagram for their support over Mother’s Day weekend. The prayers of all my prayer warriors are urgently needed for mama right now. Please and thank you.

Her autobiography, which appears on Amazon, is entitled “Real Love II: The Story of an Extraordinary Woman.” She’s also a published author with “Real Love” and “Real Love II”.

Beverly Broadus Green birth place is McComb, Mississippi, however she was raised in Long Beach, California. She is the mother of four sons, including rapper Snoop Dogg. This year, in a video interview that was shown at the 70th birthday soirée with Green, Green addressed her health issues, thanked God for maintaining her health, and wished those who were ill good health.

Beverly Broadus Green said, “I am celebrating my 70th birthday today, and it’s an honor to be here celebrating it.”. Despite the fact that there were times when I feared it wouldn’t work out. I have been in the hospital for six weeks at once, some with no indication of that I would survive, but God who I serve told me it wasn’t my time to go, letting me endure and endure even a little while longer. That’s why I’m so happy. I feel so blessed.”