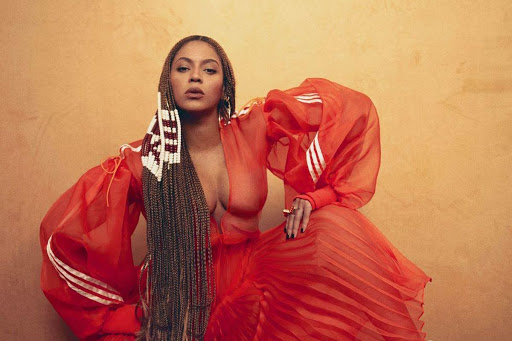 Following her official debut, Beyoncé is all set to release her second Ivy Park x Adidas collection later this month. On Monday, she announced the news along with the date of release. It was in January that the pre-launch of the line witnessed selling out of several items. In the debut collection, the artist launched orange, burgundy and off-white pieces including track pants, jackets, hoodies, dresses, sneakers, bras, bodysuits, cycling shorts, fanny packs and more. To celebrate the first Ivy Park launch, Bey sent several gift boxes comprised of the gear to many friends, including Cardi B and Megan Thee Stallion.