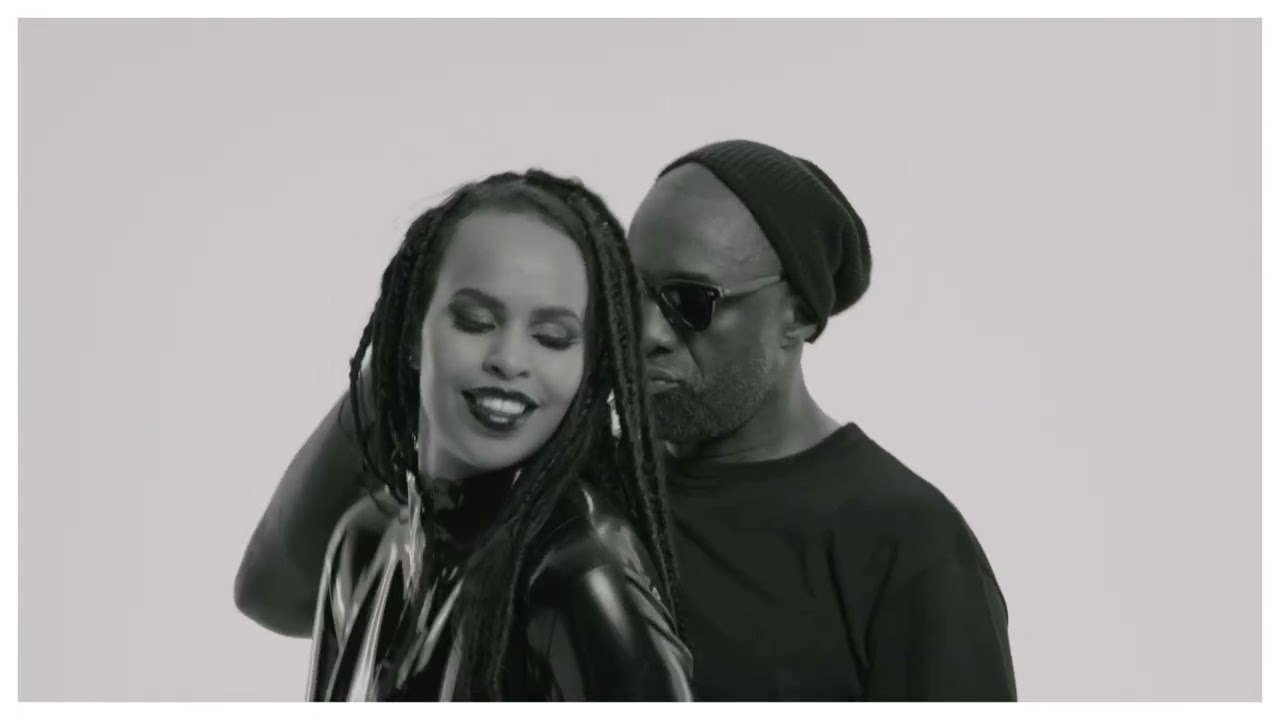 Ahead of the summer holidays, Idris Elba released a new single called “Biggest,” an energetic club song co-produced by Dave Hammer and Manon Dave. In addition to his rapping over the infectious production, Elba expresses his desire to keep the party going in the following manner:

“Biggest” is a self-directed video Idris released yesterday (Sept. 22), which begins with him returning to the warehouse venue where he partied the night before. In his mind, he imagines a wild function, including an encounter with a love interest that was played by his wife, Sabrina Dhowre Elba. Toward the end of the clip, Sabrina snaps back to reality when a woman also Sabrina appears to be given a tour by the owner.

A series of impressive musical releases by Elba have taken place this year, starting with January’s Cordi Elba, a collaborative EP with Lime Cordiale. Aside from these, he released electronic-inspired tracks such as “Body Shots” and “Walk Of Shame” the following May and July, respectively. His collaborations with other artists include Drizilik “Ashobi,” Zedon “Monsters,”and “Aces” with Akintoye, Connor Price, and 4Korners. In addition to his continued work on the big screen, moviegoers may wish to see Beast and Three Thousand Years of Longing, two of the most recent films he appears in.